Raspberry and cream popsicles are the bomb. These are a must try. Simple and refreshing.

I have never made these raspberry and cream popsicles before, and I really don’t know why. I have seen many variations of these so I figured I try my own, after all, summer weather is here so these are just perfect of the season.

These were a huge hit. The consistency was superb due to the fact that the batter contained whipped cream and made the pops very creamy.

For this version you can add 1/4 to 1/2  cup of raspberry liquor, which I intended to do but forgot. I wanted to make half with the liquor and half without, oh well, next time. Until then……

In a blender puree raspberries and orange juice.

In a bowl whip heavy cream and maple syrup until soft peaks form. Fold in yogurt and half of the raspberry puree.

Fill the cup with remaining whipped puree. Place a pop stick in the middle of each Popsicle and freeze 4-5 hours before serving

Note: I find that I don’t have to freeze Popsicles before inserting Popsicle stick. The whipped cream is strong enough to hold the stick in place.

The Trend to Blend 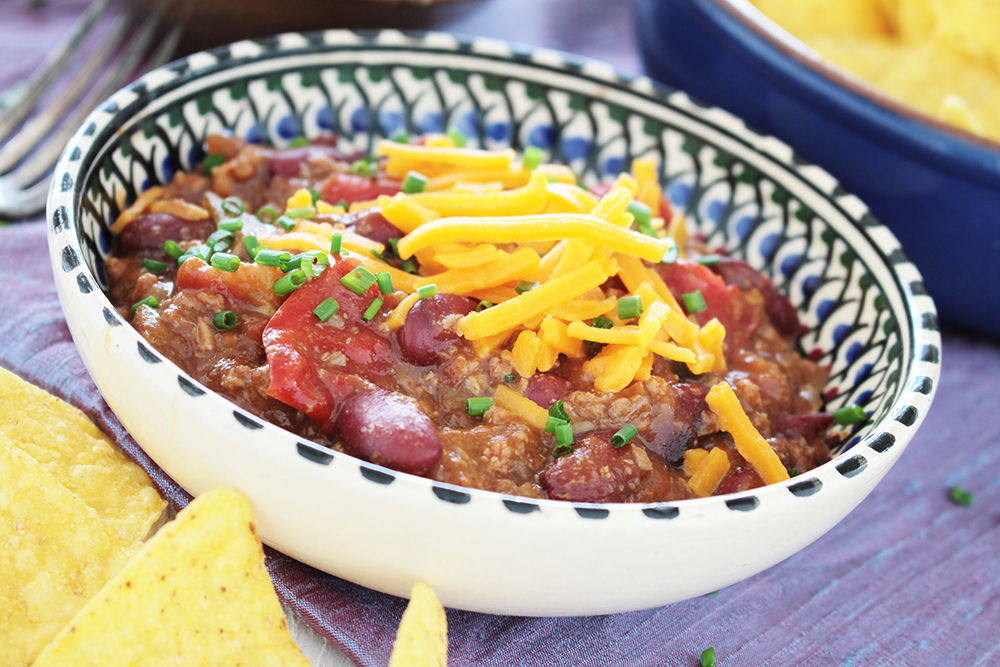