India is the largest consumer of tea in the world – and the second largest producer of tea – including the world’s most popular tea varieties – like Assam and Darjeeling tea.

Four main types of tea are produced based on how tea leaves are processed:

As per the provision of the Tea Act, 1953, tea means the plant Camellia Sinensis (L) O. Kuntze and all varieties of the product known commercially as tea made from the leaves of this plant.  All four types of teas – i.e. green tea, black tea, oolong tea and white tea – are made from the same tea plant, Camellia Sinensis (L) O. Kuntze. How the tea ends up depends on how it is processed2 after being picked.  All four types of tea contain different types of polyphenolic compounds with antioxidant properties. So all the four types of tea are good for health. However, due to a difference in their nutrient content, they offer different health benefits.

White tea undergoes the least processing, followed by green tea (non-fermented) and oolong tea (partly fermented). Black tea (fermented) is made to go through an oxidation process, to which it owes a distinctive flavour.

Green tea is made by withering tea leaves – and then steaming, rolling and drying them. It undergoes minimal processing, and contains 80-90% catechins and flavonols (10% of total flavonoids). The infused leaf is green, and the liquor is mild, pale green or lemon-yellow.

Oolong tea is a partially or semi-fermented tea. A full-bodied tea with a fragrant flavour and sweet fruity aroma, it has some qualities of both black tea and green tea due to its manufacturing process. It is more suitable for people who prefer a low caffeine option.

White tea is appreciated by tea connoisseurs for its unmatched subtlety, complexity and natural sweetness. It is also considered to be a far greater source of antioxidants than green tea because the tea leaves undergo minimum processing.

Black tea involves additional processing (i.e. aeration and withering). As a result, it has different levels of catechin (20–30%) and flavonoid content (theaflavins and thearubigins represent 10% and 50–60% of total flavonoids respectively).

Black tea is by far the most common type of tea produced. The infused leaf has a dark brown colour and a sweet aroma.

Scientific research has established a strong connection between tea consumption and health. The human body creates millions of free radicals (molecule/atom with unpaired electron in its outer orbit) on a continuous basis in order to carry out its metabolic process. They need to be checked by antioxidant enzymes in the body or antioxidants in the food that we eat. Excessive presence of free radicals disturbs this balance and causes cell damage that leads to most chronic diseases like arthritis, emphysema and bronchitis, atherosclerosis or heart disease, peptic ulcer in the stomach, type 2 diabetes, kidney problems, liver problems and also aging, which includes wrinkling of skin.

Black tea polyphenols neutralize the effect of free radicals. It also has fat burning properties that help boost body metabolism and reduce appetite. Polyphenols in black tea help in the prevention of viral, bacterial and inflammatory reactions. Dimeric and oligomeric catechins present in black tea improve insulin signalling and glucose control that is beneficial in protecting the body from damages caused by excess blood sugar after the onset of type 2 diabetes. Black tea is also a vital defense against cancer and cardiovascular diseases. It has L Theanine, which improves alpha brain wave activity, thereby aiding in relaxation and bringing down stress.

Just like black tea, green tea is also rich in antioxidant polyphenols – catechins, flavonols, theaflavins and thearubigins. The most significant departure is the catechin epigallocatechin gallate (EGCg), which is found in its highest concentration in green tea and has been found to be a powerful antioxidant. In addition, EGCg has the ability to destroy cancer cells without causing any harm to healthy tissue as well as lower LDL cholesterol and controlling the abnormal functioning of blood clots. It’s also been found to be good for bone health, oral health, weight loss and improvement in brain function.

Oolong tea shares common characteristics with both black tea and green tea due to its manufacturing process. It is more suitable for people who prefer a low caffeine option. White tea is considered to be a far greater source of antioxidants than green tea because the leaves undergo minimum processing.

Black tea is the most widely consumed variety of tea in the world. Research suggests drinking black tea can not only help you to relax and concentrate better – but also help to stay healthy.   Below are advantages and health benefits of drinking black tea.

Black tea drinkers have lower chances of contracting many cardiovascular diseases – including atherosclerosis (hardening of the arteries) and heart attack.

Consuming 3 or more cups of black tea regularly can help reduce the risk of heart problems by cutting down the levels of bad cholesterol (responsible for heart strokes) and blood sugar – and help people recover from heart attacks much faster.

Aside from suppressing food intake, studies have shown that black tea induces weight loss when consumed without sugar and milk. Studies have indicated that tea flavonoids may increase metabolic rate, fat oxidation and insulin activity and tea catechins may also increase metabolism to improve weight loss and maintenance. In this way, tea boosts metabolism and reduces appetite.

Studies have shown that black tea could lower the chances of getting neurological diseases such as:

A person with asthma finds it difficult to breathe because the allergens irritate the air passage, and cause them to tighten. A cup of hot black tea can be very beneficial for them.

Caffeine – the stimulant found in black tea – is chemically similar to theophylline, a drug used to treat asthma and bronchitis. Caffeine expands the air passage, thereby allowing a patient to breathe more easily.

Black tea is rich in tannins and other chemicals. They have a relaxing, anti-inflammatory effect on the digestive system, and can help cure digestive disorders.

Unlike what many people think, black tea (consumed in moderation) does not cause acidity or lead to ulcers. On the contrary, studies in experimental animals have shown that it reduces the incidence of ulcers via catechins and flavonoids naturally present in it.

Drinking black tea helps prevent the growth of cancerous cells. The theaflavins in black tea inhibit the proliferation of tumor cells in the body before they cause any major damage or change into cancerous cells, and may also protect against damage caused by UV B radiation.

Black tea (without sugar and milk) may help blunt the spike in sugar levels after meals, and reduce the risk of type 2 diabetes.

Drinking black tea is good for your bones. Studies suggest that black tea may positively impact bone mineral density (BMD) and protect against osteoporosis, especially in women. Regular tea drinkers also tend to have stronger bones and lower chances of developing arthritis due to the phytochemicals found in black tea.

Accumulating evidence suggests that the tea polyphenols (such as those found in black tea) could be used as dietary supplements along with conventional anti-HIV drugs. Theaflavins are potent compounds that inhibit HIV-1 entry into normal (target) cells.

Studies have shown that black tea reduces the chances of periodontal disease – a serious bacterial infection that damages the gums and bones supporting the teeth. The polyphenols and tannins in black tea inhibit bacterial growth and ward off mouth infections, including dental cavities.

Catechins – a type of disease-fighting flavonoid and antioxidant found in black tea – reduce the risk of oral cancer, widely prevalent among people who smoke cigarettes and consume tobacco products.

Drinking black tea every day can build up your immunity – and prevent you from falling ill frequently. Recent studies indicate that the polyphenols found in black tea – theaflavins and thearubigins – have powerful antioxidant properties. They boost immunity by protecting our cells and tissues from oxidative stress by destroying the free radicals and reactive oxygen species (ROS) are responsible for heart disease, diabetes, cancer, hypertension, etc.

Drinking black tea won’t completely prevent you from falling sick. But it will almost certainly lower your chances of falling ill.

Black tea contains high levels of antioxidants. This means that drinking it regularly can slow down the aging process and delay the onset of age-related diseases.

According to researchers, the L-Theanine present in black tea can enhance:

At the same time, L-Theanine in black tea may:

So, if a cup of black tea can make you smile, then what could possibly stop you from indulging yourself every now and then – with absolutely no guilt. After all, black tea is great for your health, too! 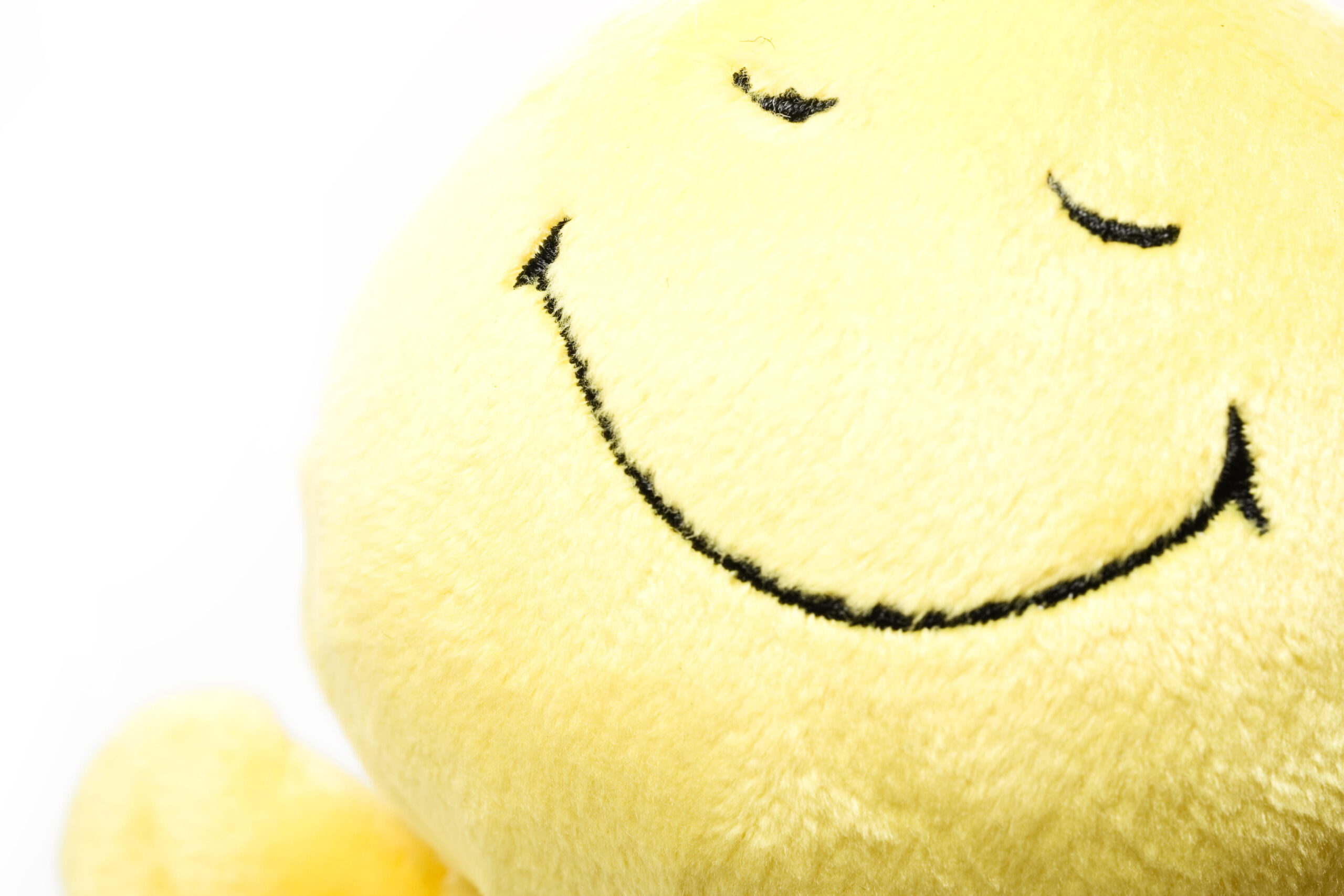 Kids and Vegetables: Inspire and Be Inspired 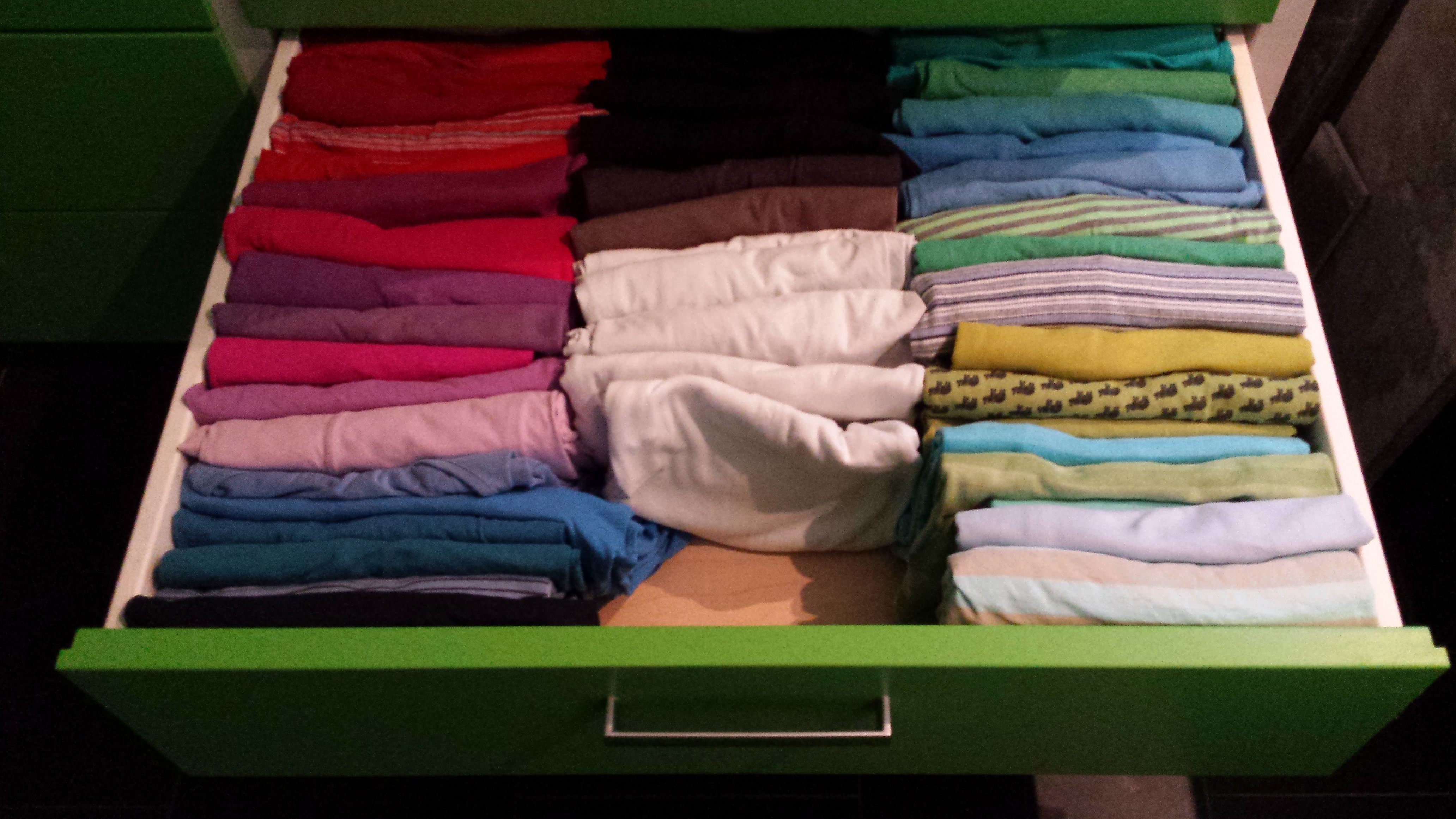 Clearing a Space This Summer