Esophagus cancer is the fastest growing cancer in the US, affecting approximately 18,000 people a year. The lifetime risk of developing esophageal cancer in the United States is about 1 in 125 in men and about 1 in 435 in women, highlighting a threefold higher rate of this disease in men over women. Over 85% of cases occur in individuals over the age of 55.

Gastroesophageal reflux disease (GERD), a condition in which excess acid enters the esophagus from the stomach, is a large risk factor. In some patients, reflux causes symptoms such as heartburn, indigestion, regurgitation, or abdominal pain after eating. In other patients, however, reflux doesn’t cause any symptoms at all. Central obesity, or excess weight in the abdomen and trunk, facilitates acid reflux into the esophagus. People with GERD have a higher risk of getting esophageal cancer. The risk goes up based on how long the reflux has been going on and how severe the symptoms are.

The use of tobacco products, including cigarettes, cigars, pipes, and chewing tobacco, is a major risk factor for esophageal cancer. The risk goes up with increased use: the more a person uses tobacco and the longer it is used, the higher the cancer risk. Someone who smokes a pack of cigarettes a day or more has at least twice the chance of getting esophageal cancer than a nonsmoker. Alcohol also increases this risk, more so in combination with tobacco.

A diet high in fruits and vegetables and high fiber grain products reduces the risk of esophageal cancer. The exact reasons for this are not clear, but fruits and vegetables provide a number of vitamins and minerals that may help prevent cancer. On the other hand, there have been suggestions, as yet unproven, that a diet high in processed meat may increase the chance of developing esophageal cancer. This may help explain the high rate of this cancer in certain parts of the world.

People at increased risk for esophageal cancer, such as those with Barrett’s esophagus, are often followed closely by their doctors to look for signs that the cells lining the esophagus have become more abnormal, in which case the doctor may recommend treatments to keep it from progressing to esophageal cancer.
Treating people with reflux may help prevent Barrett’s esophagus and esophageal cancer. Often, reflux is treated using acid-suppressing drugs called proton pump inhibitors (PPIs). Surgery may also be an option for treating reflux in selective individuals.

For those who already have Barrett’s esophagus, treatment with a high dose of a PPI may lower the risk of developing cell changes that can turn into cancer. If you have chronic heartburn (or reflux), contact your doctor. Treatment can often improve symptoms and may prevent future problems. 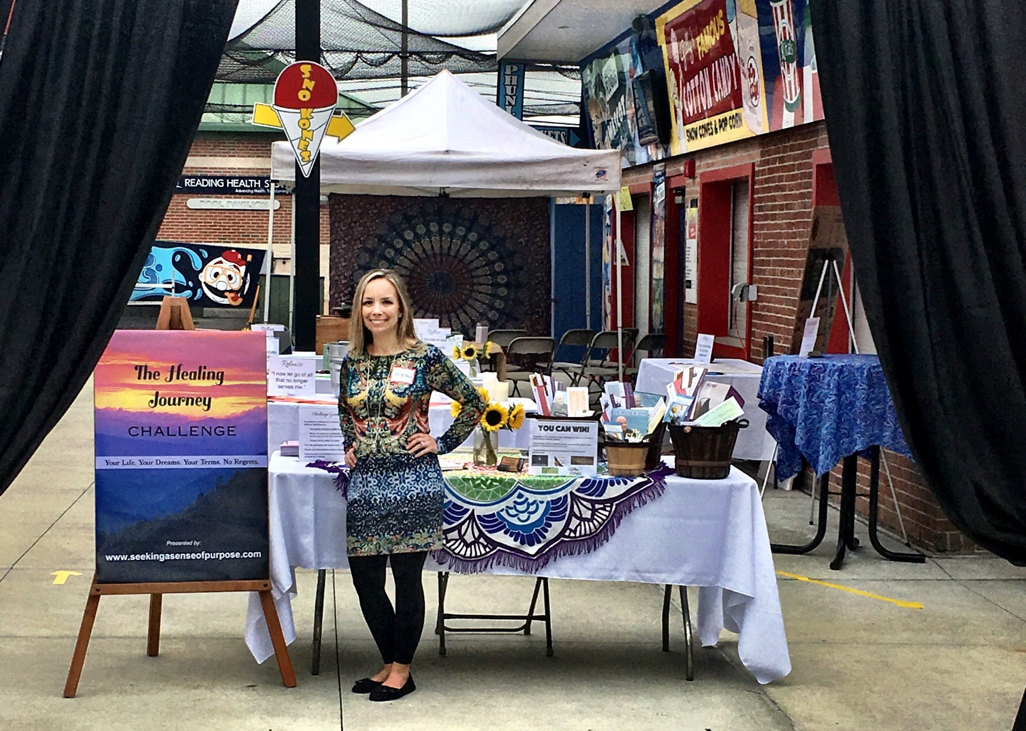 What It Really Means To Heal 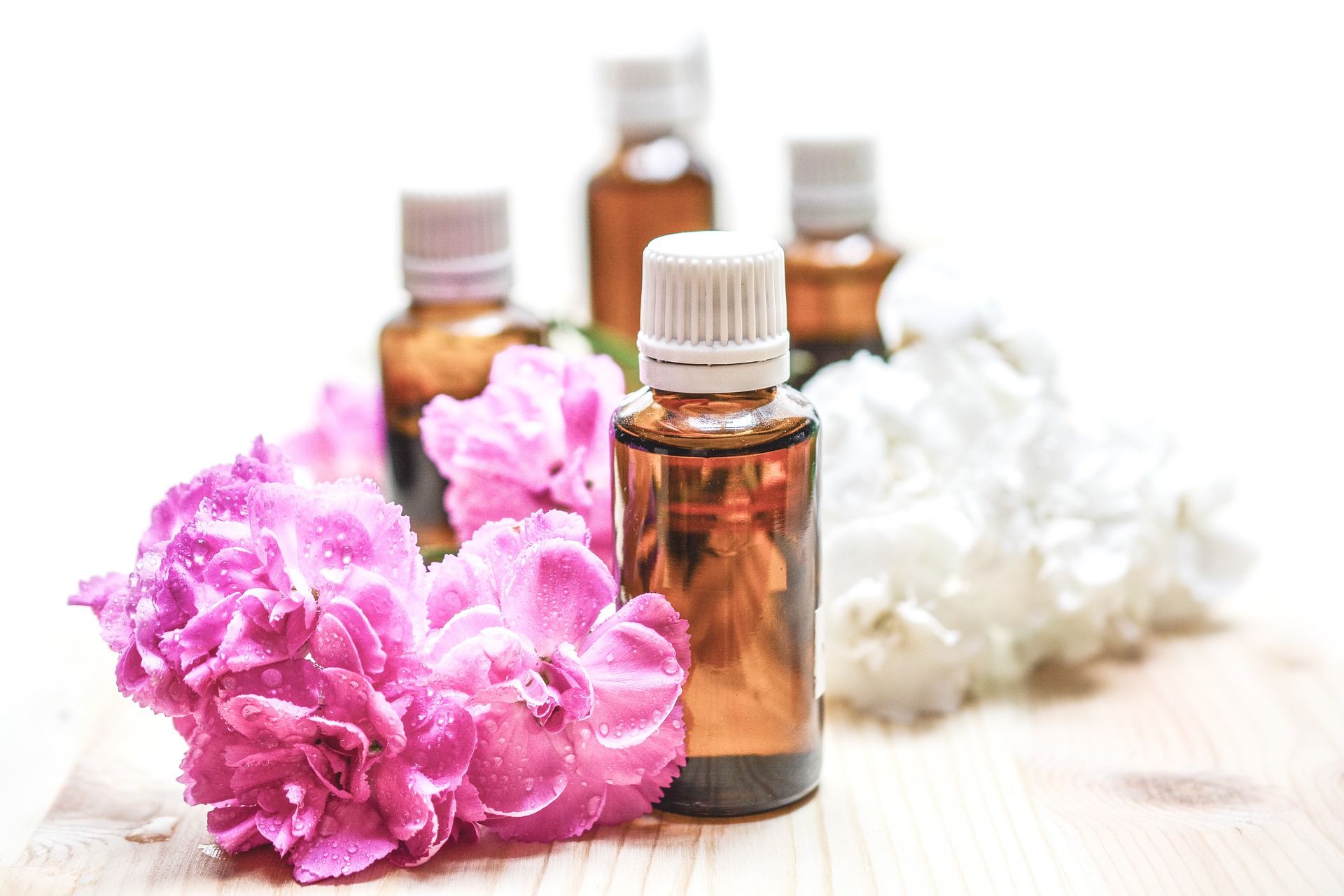 May is Celiac Awareness Month