The highest rates are found in southern and Eastern Africa and Eastern Asia. In these areas risks factors are thought to include poor nutritional status, low intake of fruits and vegetables, and drinking beverages at high temperatures. In the low risk area such as the United States, smoking and excessive alcohol consumption account for 90% of the type of esophageal cancer called squamous cell carcinoma. Squamous cell carcinoma is also found more commonly in African Americans and Asians.

As far as protective factors, a diet high in fiber, fruits and vegetables has been found to be protective against esophageal cancer. Minimizing central obesity also protects against ongoing unchecked injury from acid reflux and therefore Barrett’s esophagus and esophageal cancer. Obesity, tobacco, and diets excessively high in dietary cholesterol and protein are associated with an increased risk.

Patients with esophageal cancer may be unaware of their diagnosis until the cancer expands to a size where it impedes the flow of food through the esophagus. This usually occurs when the diameter of the esophagus is narrowed to less than 13 mm, indicating advanced disease. At this point weight loss, anorexia also occur. Early symptoms can be subtle- transient sticking with solid dry foods may occur, and patients may adjust their diet. Other symptoms can include chest discomfort or burning. In advanced disease, patients may be unable to handle their own saliva and may regurgitate secretions and food into their lungs leading to aspiration pneumonia. Hoarseness may occur if the laryngeal nerve is involved. The cancer may bleed, leading to chronic anemia. In late stage disease, there can be an abnormal communication between the trachea and the esophagus, as the cancer erodes through the esophageal wall, which may manifest as cough induced by swallowing and subsequent pneumonia.

Tests that can be used to detect esophageal cancer include a barium swallow or upper GI series, or an upper endoscopy. Once the cancer is diagnosed, the most important next step is to determine whether or not it has spread beyond the esophagus. Further tests to determine this may include a CT scan of the chest abdomen and pelvis, and an endoscopic ultrasound, which is a specialized endoscopic procedure which allows staging of the cancer, to determine the feasibility of surgery.

Cancer confined to the esophagus is associated with a higher survival rate. The spread to lymph nodes is a powerful predictor of survival-patients who undergo surveillance are less likely to develop nodal involvement than those whose cancers are discovered due to symptoms. Cancers of the esophagus are staged according to depth of invasion of the esophagus, ranging from superficial T1 tumors, to T4 tumors involving adjacent structures. The 5 year survival rate of people with esophageal cancer located only in the esophagus is 40%, for regional spread is 21%, and for distant disease is 4%.

Treatments for esophageal cancer include surgery, with a so-called esophagectomy and removal of the cancerous part of the esophagus and reattachment to the stomach. Other treatments include radiation therapy, laser therapy, chemotherapy, and placement of an esophageal stent either for palliative purposes, or to improve swallowing during therapy.

Options for early stage esophageal adenocarcinoma include radiofrequency ablation therapy and endoscopic resection.
Radiofrequency ablation, involves the inflation of a balloon catheter within the esophagus at the site of Barrett’s esophagus, and applying radiofrequency energy, ablating the Barrett’s mucosa. After this initial treatment, another endoscopy is performed, usually at 12 weeks, to determine the need for further therapy.

Endoscopic mucosa resection involves removing early cancer or precancerous lesions (so called high-grade dysplasia). This is done through an endoscope, by gastroenterologists specializing in this procedure. Unfortunately, there can be complications to this treatment including bleeding, perforation, and the subsequent occurrence of strictures (or scarring) in the esophagus. However, all of these complications can be safely managed, usually without the need for surgery.

One may decrease the risk factors associated with esophageal cancer by:

Esophageal cancer is the fastest growing cancer in the United States and is easily treatable if found early. If you are having regular heartburn symptoms, don’t suffer. Come see us for further evaluation and treatment and spread the word about the importance of early detection and treatment! 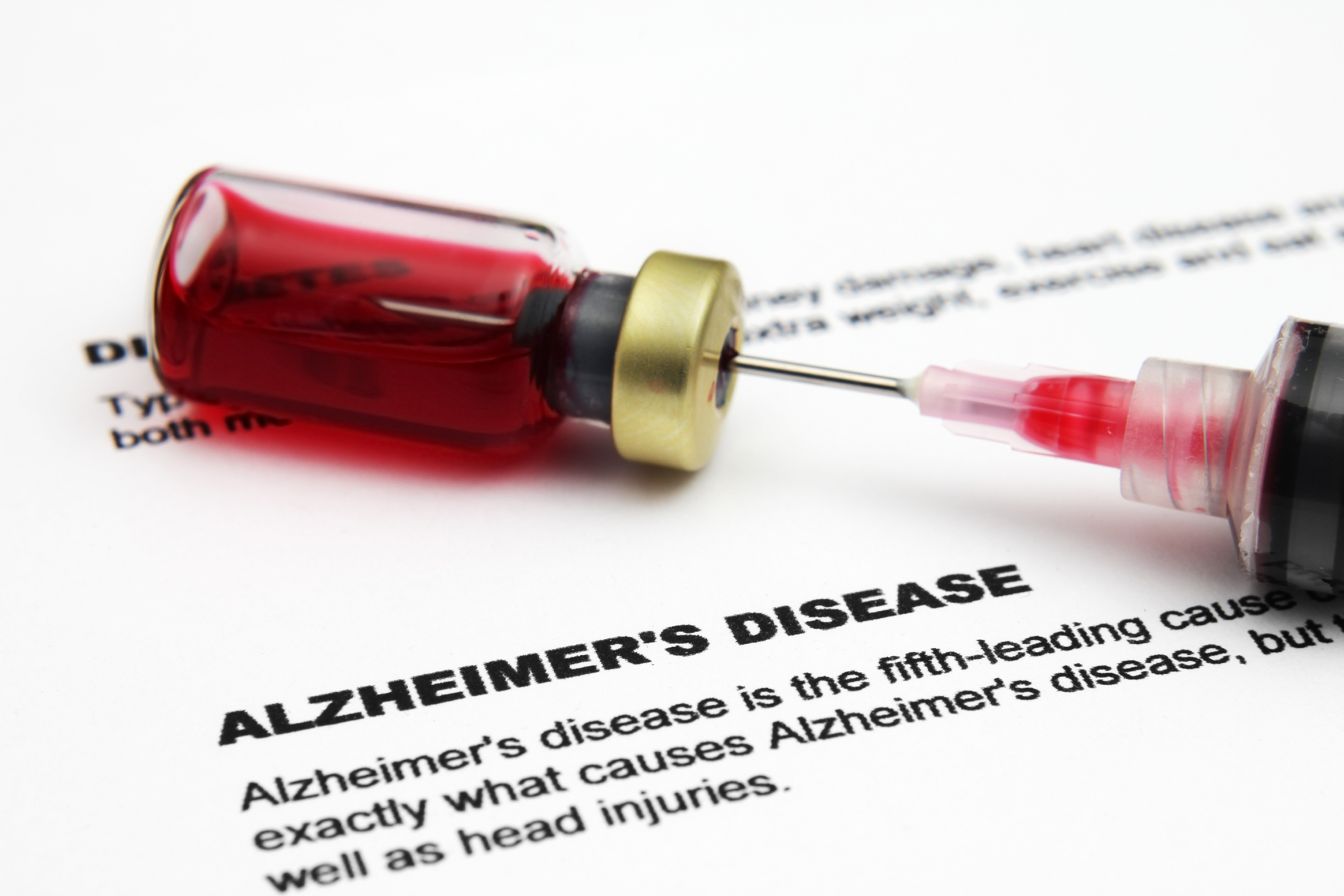 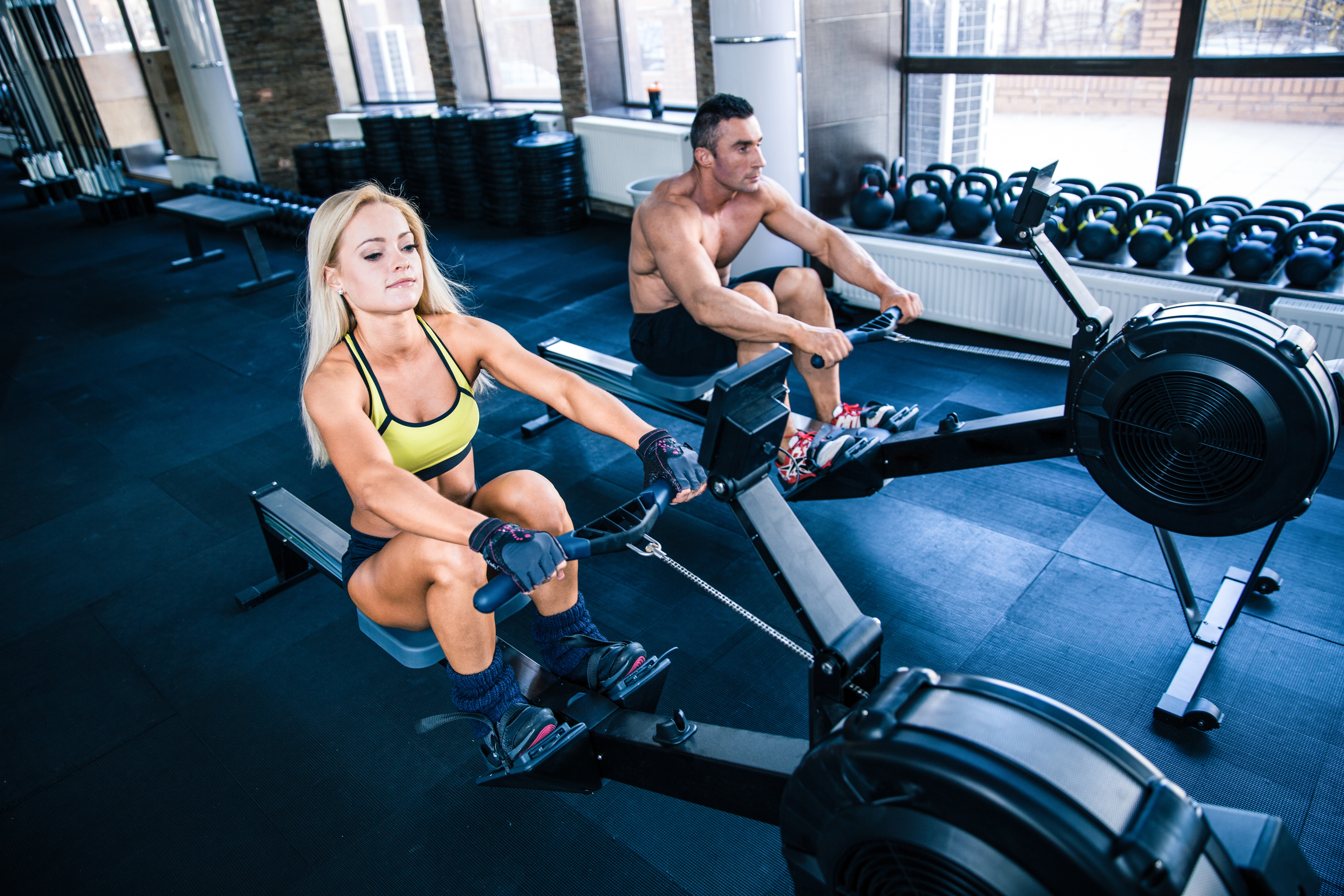 The Benefits of Cross Training 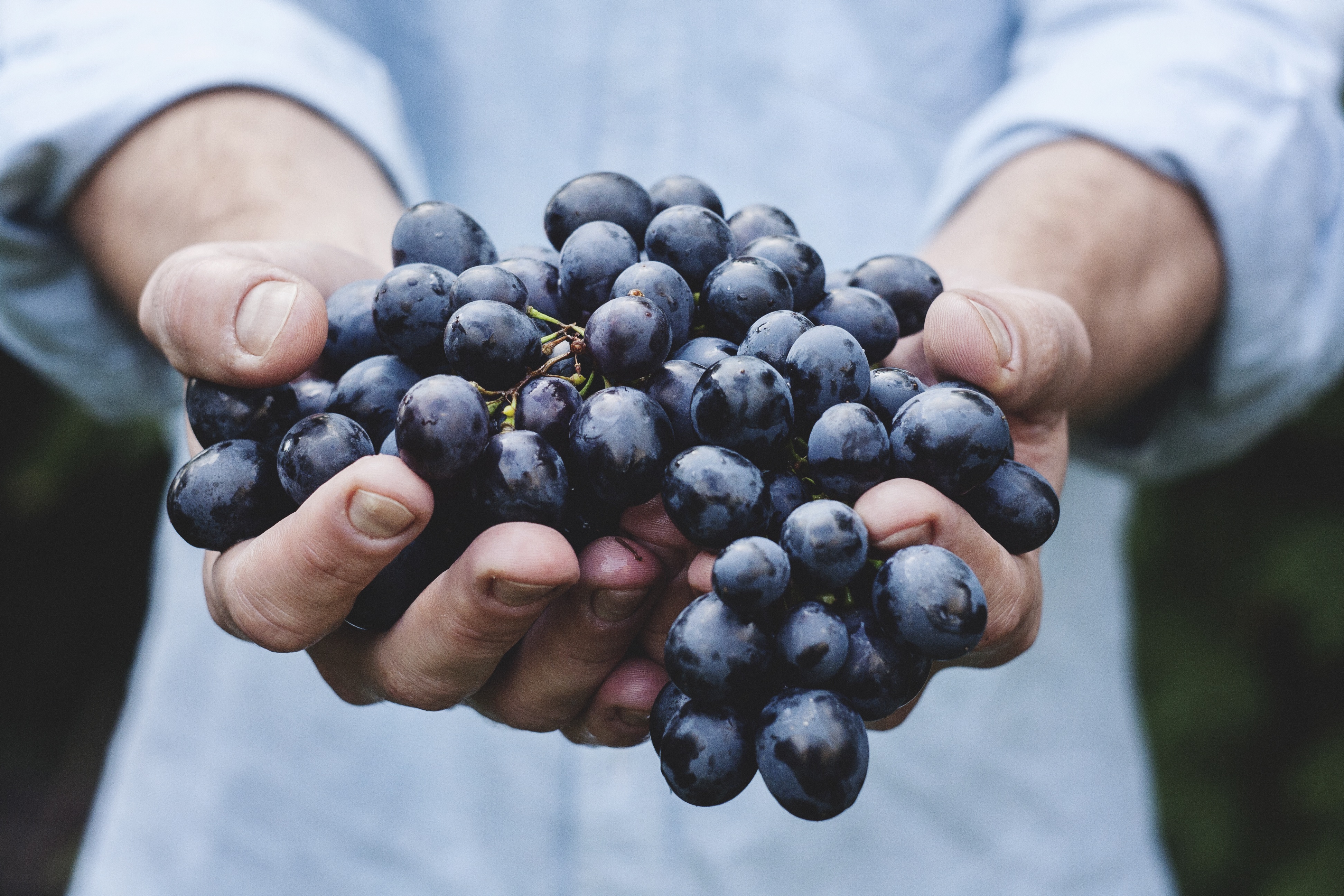 A Deeper Connection With Your Food Will Drastically Improve Your Life