The grapefruit was bred in the 18th century as a cross between a pomelo and an orange. They were given the name grapefruit because of the way they grew in clusters similar to grapes. Beyond being absolutely delicious and refreshing, grapefruits are low in calories, and full of nutrients. According to the USDA National Nutrient Database, half of a grapefruit contains approximately 52 calories, 0 grams of fat, 0 grams of sodium, 0 grams of cholesterol, 13 grams of carbohydrate (8.5 grams of sugar and 2 grams of dietary fiber), and 1 gram of protein. Eating half of a grapefruit per day will meet 64% of daily requirements of vitamin C, 28% of vitamin A, 2% of calcium and 2% of magnesium.

Grapefruits also contain small amounts of vitamin E, thiamin, riboflavin, niacin, folate, pantothenic acid, potassium, phosphorus, manganese, zinc and copper. Not only are pink grapefruits high in common vitamins and minerals, they also pack a powerful antioxidant punch with lycopene and beta-carotene, along with the phytonutrients limonoids and naringenin.
Many studies have suggested that increasing consumption of plant foods like grapefruit decreases the risk of obesity, diabetes, heart disease and overall mortality while promoting a healthy complexion, increased energy, and overall lower weight.

Stroke
According to the American Heart Association, eating higher amounts of a compound found in citrus fruits like oranges and grapefruit may lower ischemic stroke risk for women. Those who ate the highest amounts of citrus had a 19 percent lower risk of ischemic stroke than women who consumed the least.

Cardiac Disease
The nutrient combination of fiber, potassium, lycopene, vitamin C and choline in grapefruit all help to maintain a healthy heart. One study found that a diet supplemented with fresh red grapefruit lowers blood lipid levels, especially triglycerides, concluding that the addition of fresh red grapefruit to the diet could be beneficial for people with atherosclerosis. The potassium content of grapefruit is particularly beneficial to cardiac health. In one study, those who consumed 4069 mg of potassium per day had a 49% lower risk of death from ischemic heart disease compared with those who consumed less potassium. High potassium intakes are also associated with a reduced risk of stroke, decreased blood pressure, protection against loss of muscle mass, preservation of bone mineral density, and reduction in the formation of kidney stones.

Cancer
As an excellent source of vitamin C as well as other antioxidants, grapefruit can help combat the formation of free radicals known to cause cancer. Lycopene intake has been linked with a decreased risk of prostate cancer prevention in several studies and foods high in vitamin C and beta-carotene have been shown to lower the risk of esophageal cancer in particular.

Digestive Health
The high fiber content of grapefruit is critical to digestive health.
Fiber normalizes bowel movements by increasing the weight and size of stool, adding bulk and allowing for complete evacuation. It maintains bowel health as some fiber is fermented in the colon and may lower the risk of hemorrhoid development, diverticular disease, and colon cancer. Soluble fiber lowers cholesterol levels by lowering low-density lipoprotein and may have other health benefits including reducing blood pressure and inflammation. Fiber can slow the absorption of sugar, thereby helping to improve blood sugar levels. Fiber also helps in achieving a healthy weight, as high fiber foods generally require more chewing time, which gives your body time to register satiety, so you are less likely to overeat. Also, a high fiber diet tends to make a meal feel larger and linger longer, so you stay full for a greater amount of time. High fiber meals are also less energy dense, which means they have fewer calories for the same volume of food.

Hydration
As one of the most hydrating fruits in the world made up of 91% water and full of important electrolytes, grapefruit is a way to minimize the risk of dehydration.

Skin
The antioxidant vitamin C, when eaten in its natural form (in fresh produce as opposed to supplement form) or applied topically, can help to fight skin damage caused by the sun and pollution, reduce wrinkles and improve overall skin texture. Vitamin C plays a vital role in the formation of collagen, the main support structure of skin. Hydration and vitamin A are also crucial for healthy looking skin, both of which grapefruits can provide.
While it’s sometimes hard to find good quality fruits and vegetables in the winter, it is the perfect time to buy citrus. Winter is the peak season for grapefruit, oranges and other citrus fruits. With its characteristic zing and slightly bitter finish, grapefruit adds brightness and complexity to both sweet and savory dishes. Try this recipe for fun and stock up on healthful grapefruit this month!
[column size=”1-2″ last=”0″]
Fennel, Grapefruit, and Apple Salad, from AllRecipes.com 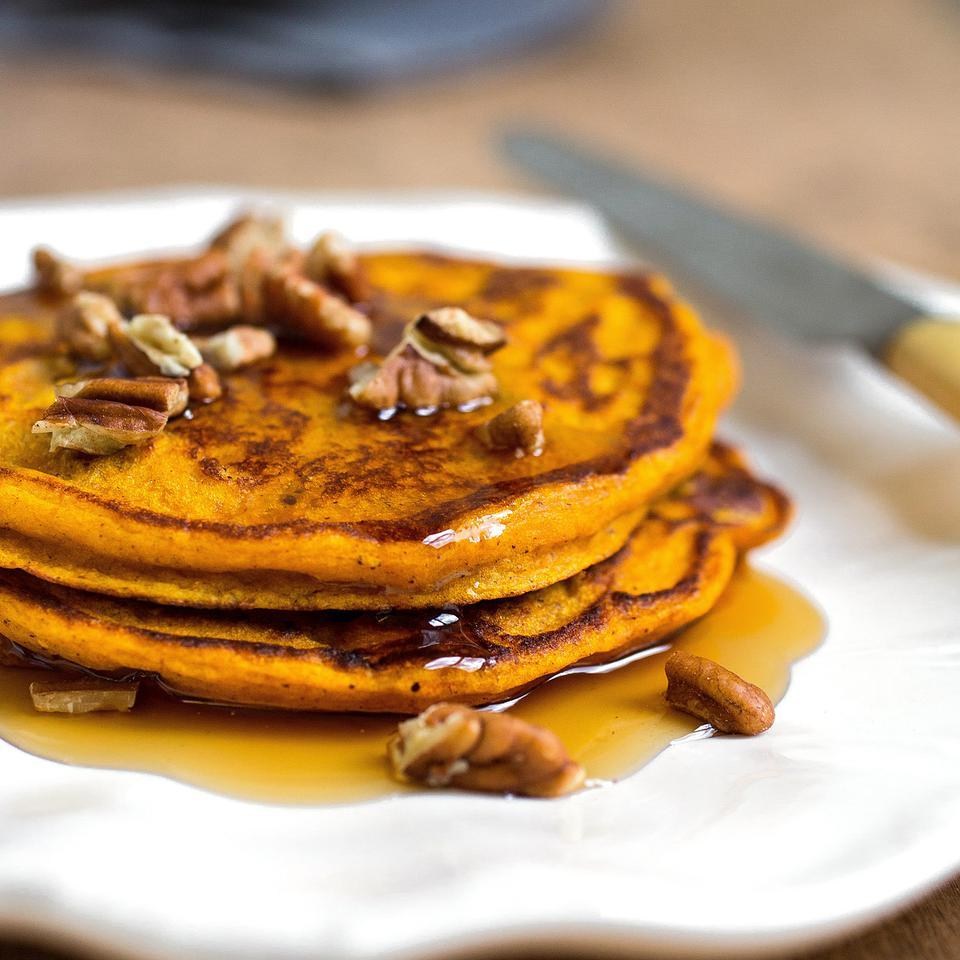 Power Up With Pumpkin 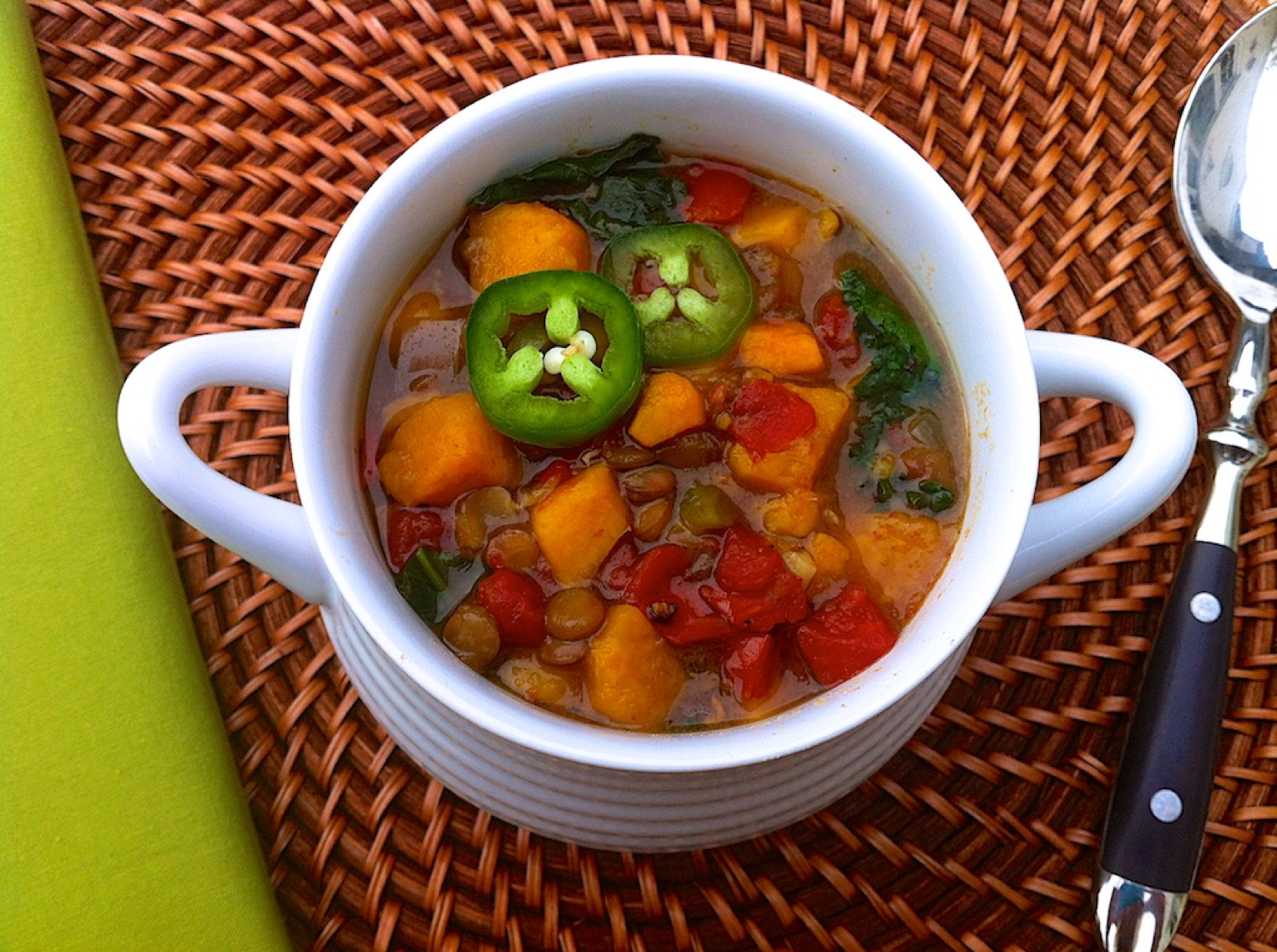 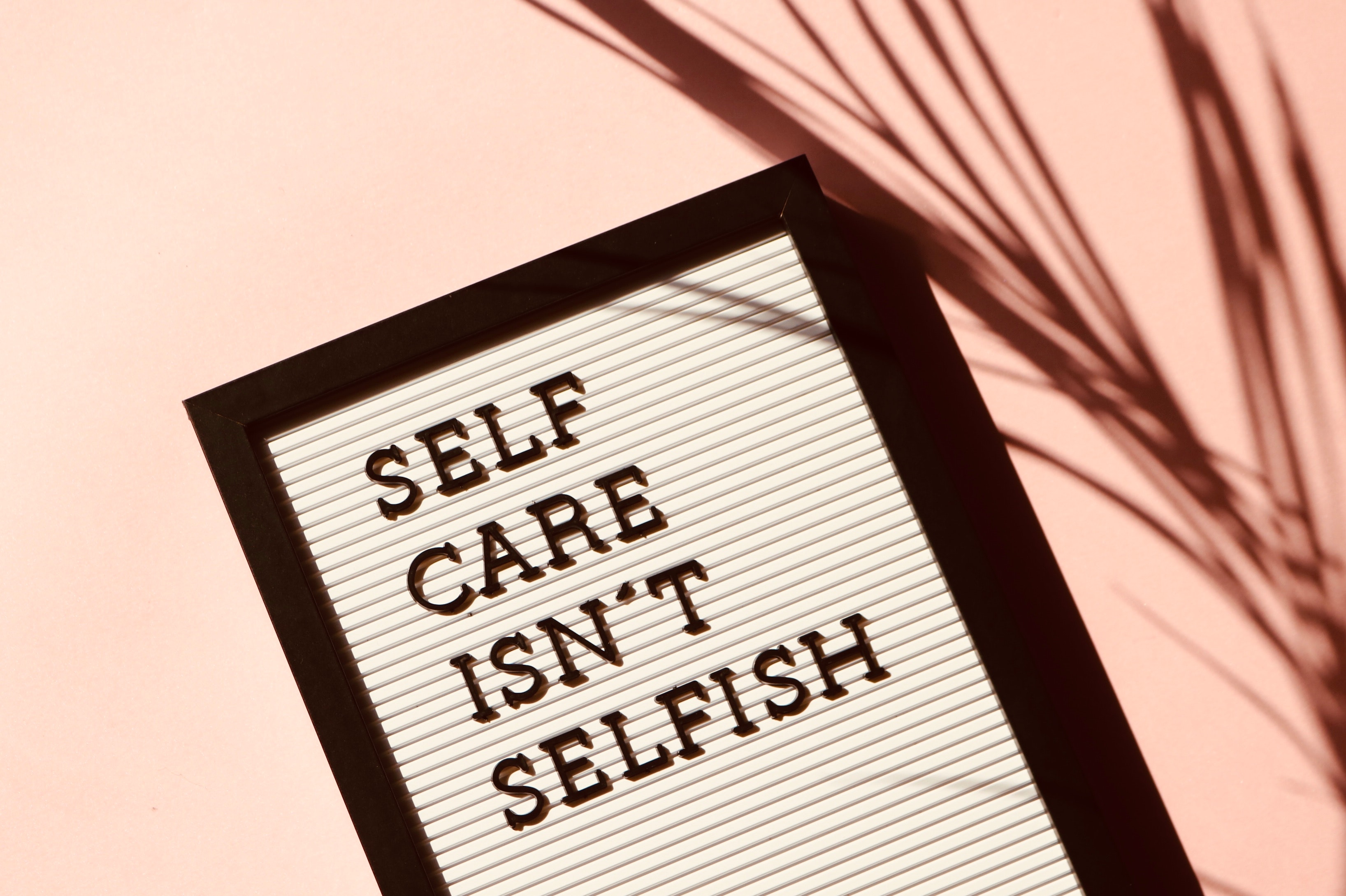 Self-Care: YOUR oxygen mask first, then others