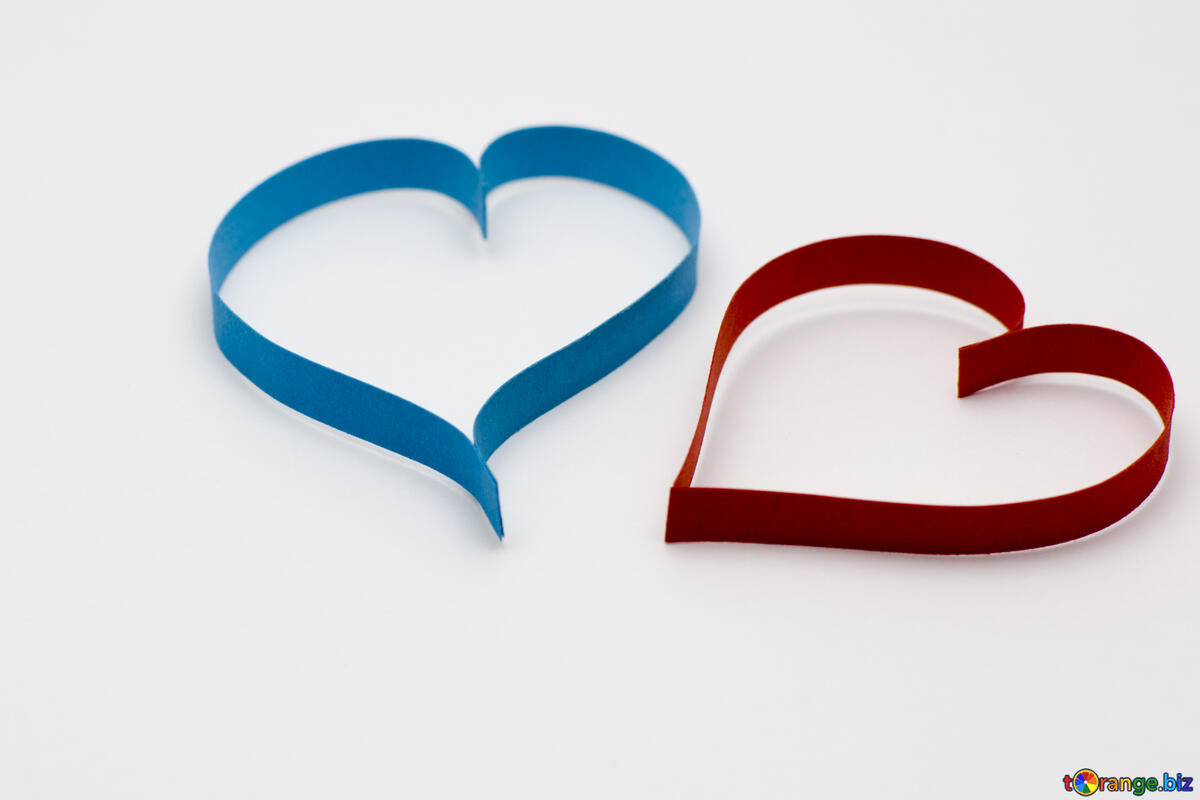 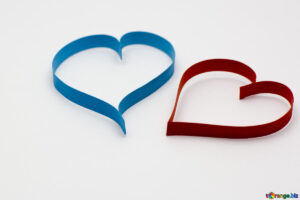 One of the issues which looms large in the field of medicine and mental health, and which has disturbed me for many years is the definition of “healthy”. I am not really sure what healthy actually means, except for an average of everyone’s health in a population with no tolerance for “healthy” falling outside of narrow norms.  It appears that the definitions get tighter and smaller every year. In mental health, this appears to be especially true.

We talk much about diversity and everyone having their place in society. However, what is commonly called “diversity” is a set of standards which are so small that the acceptable differences are almost indistinguishable from a narrow definition of what is considered “normal”. We may praise exceptional people, but only because we just see what we want to see in them. Many of the most creative and gifted people known would be classified as mentally ill, if their other traits were disclosed, traits that are an inherent part of them and often drive their creativity. Our dog is named Sir Isaac Newton. The real Isaac Newton was an eccentric with many traits that our society would medicate. The story of Nikola Tesla is absolutely fascinating. Our society functions based on his inventions with electricity. Yet no one would ever suspect he had serious mental health issues, which eventually disabled him. The inventor of nylon, Wallace Carothers, was a great organic chemist. He was also a manic depressive with an extremely troubled personal life, which eventually cost him his life. Salvatore Dali was a sexual pervert but alco considered one of the greatest artists known. Another artist, Pablo Picasso was apparently impossible to live with, due to his personality disorder. Winston Churchill often talked of his “black dog” of depression. Sylvia Plath and Virginia Wolf were great writers who both battled suicidal depression. Emily Dickinson was a recluse whose great poetry was not discovered until after her death. John Nash, a theoretical mathematician, spent at least one third of his life with disabling mental illness.

Members of the autism community are leading in the redefinition of how we view mental health. They talk about neurodiversity as opposed to neurotypical. As is true with bipolar disorder, people with autism are also often gifted in remarkable ways. Both pathologies have very different thinking processes. Both are considered debilities instead of assets. Yet, our society owes much to each group, along with the other mental health “pathologies”.

It is very hard to move forward with our gifts when we are constantly bombarded with ‘normalcy’ stereotypes and expected to fit into these stereotypes. My hope is that we change our negative mental health stereotypes into positive recognition of what everyone contributes. Instead of doping people insensate and trying to make them socially “safe” or “normal”, I hope for a day when we begin to develop an understanding and appreciation of what every individual can do, mental disease aside. We need to push beyond the surface and help gifted people develop and use their gifts. As all creative people know, we will never fit into society because we are not made that way. It is hard to fly when the people around us “in our best interests” are constantly trying to clip our wings.

My personal story is one of never quite being a part of this world yet being a deeper part of this world, especially the natural world than most people could ever dream of. I am literally a “mad scientist” who sees and experiences the natural and human worlds very differently than the people around me. From the beginning of my life my parents have always tried to force me into a life, a normalcy, which is not me. I often wonder about and mourn what could have been if they would have helped me be what my gifts call me to be.

I know that there are many other creative people just like me with similar upbringings. I know that our losses and consequently society’s losses have been great because of fears of being different, that we were surrounded with as children and adults. I feel that it is impossible to be gifted and fit into our society or any society because we are made differently with brains and emotions which are beyond common understanding. We need to accept this, continually develop our gifts for the benefit of everyone in the world, including those who try to hinder who we are, thinking they are helping us. Our rewards are not necessarily tangible, but often only in the satisfaction of the feeling that we are positively affecting a world that needs what we give. For me this is the only reward I ever expect to receive, as what I do is mostly invisible and intangible.

It is very hard to be healthy when everyone around me tells me that I am sick.  My focus is on the creative gifts that my disorder has given me.

I have been given creativity, a strong drive for excellence in everything I do and a selective eidetic memory with the ability to problem solve through visually perceiving a problem and its solution. This gift helps me as an ecologist deal with nearly infinite data sets to see the trends and patterns which define ecology. Part of the related cost is that I have huge intellectual and social holes.

Bipolar has also made me much healthier and stronger because it gives me the choice of living a healthy and mindful life over not living at all. The strength and resiliency necessary to make the necessary lifestyle changes and live the way I do developed through ultra-marathoning. This activity has increased my mental, physical and spiritual strength and resiliency by pushing me far beyond what had been done previously in my life. For my fellow sufferers, find activities that force you to challenge yourself beyond perceived limits.

Richard Gardner is former President of National Alliance for Mental Illness (NAMI) of Berks County and a member of the Lebanon County Suicide Prevention Force. In his own words…

I was first diagnosed with Bipolar disorder in 2005 at the start of a divorce after finishing a BS Biology. In the 3-1/2 years after that I earned an MS Ecology. Around 40 years old I first began putting a name to how I felt– manic depression. Suicidal ideation has been a part of my life for at least 15 years. It is something I walk with imperfectly and will always be a part of me. My focus, however, will always be on the creative gifts that my disorder has given me. Exercise, especially walking local trails, is an inherent part of my self-care, along with a healthy diet. Anyone who wants to walk with me is welcome to do so, as companions are always appreciated. I welcome open discussion with anyone who wishes to connect with me and I can be reached via email at rtgardner3@yahoo.com. 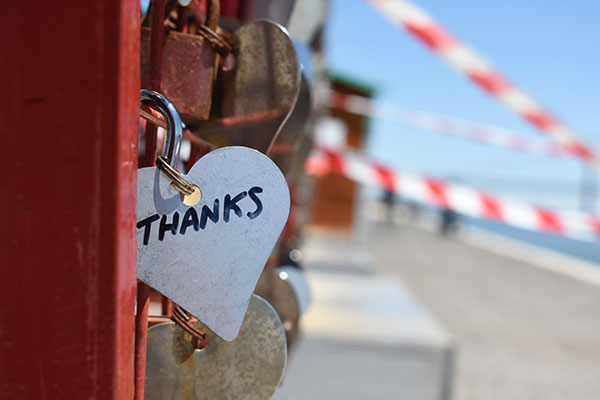 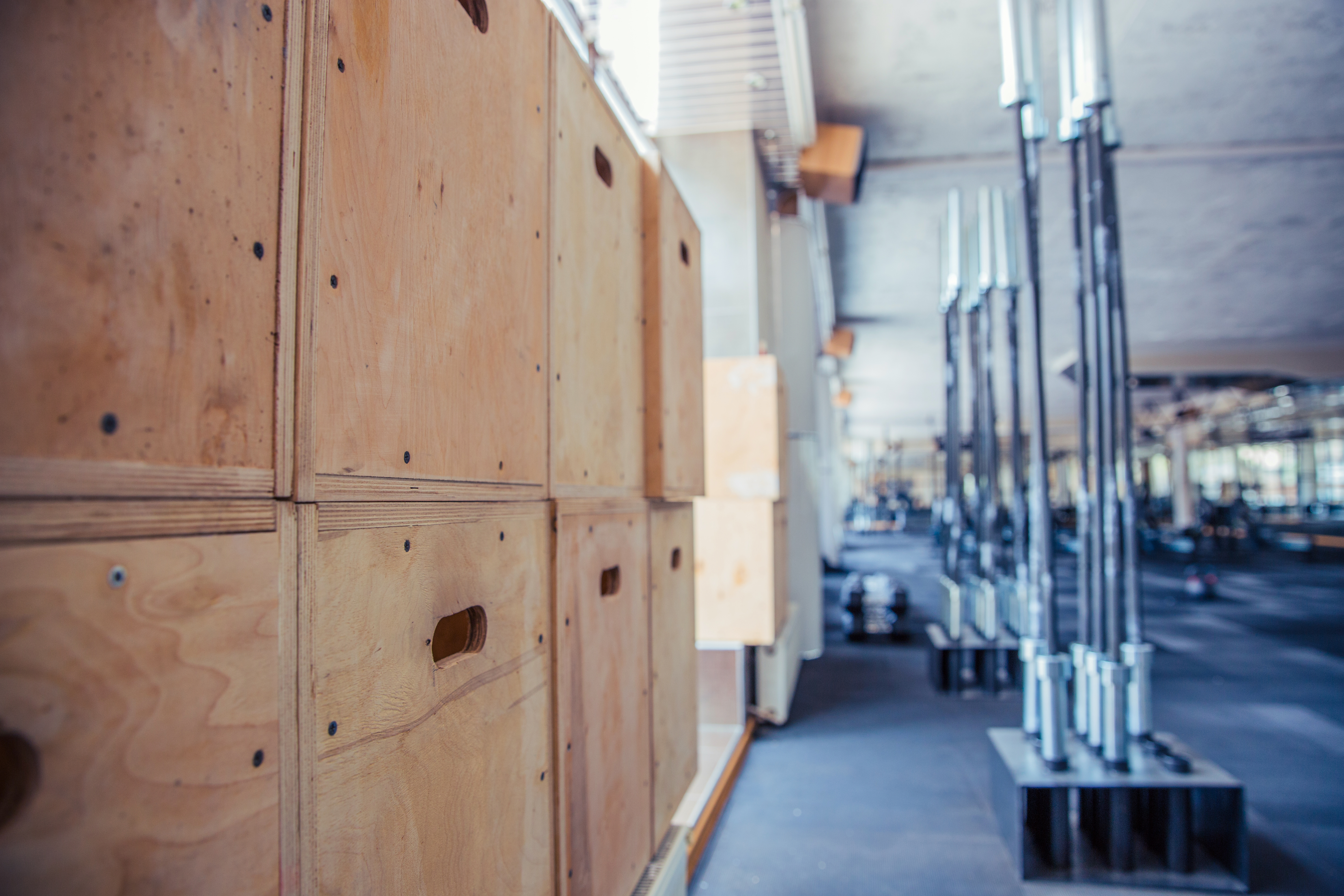 Why the Gym Works 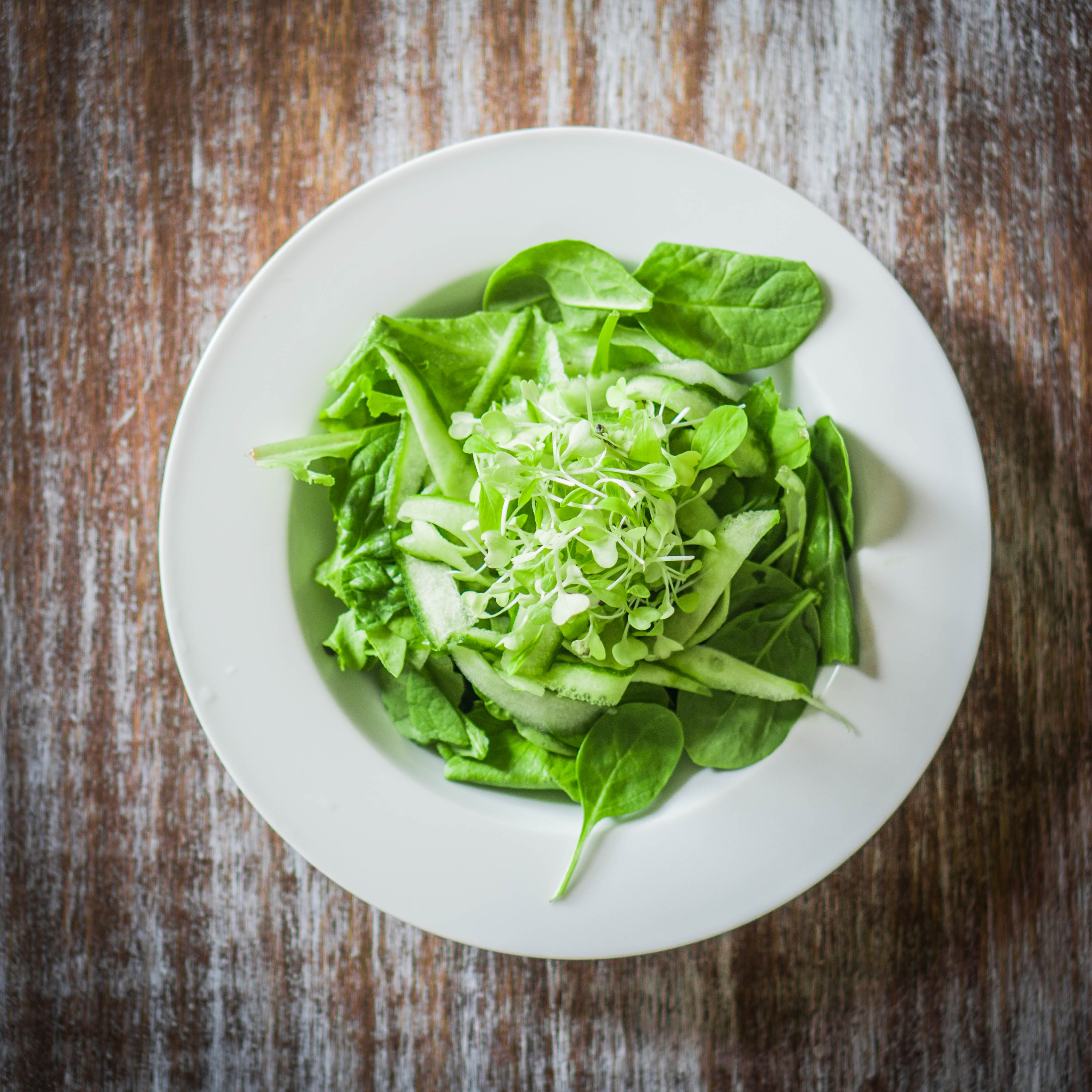