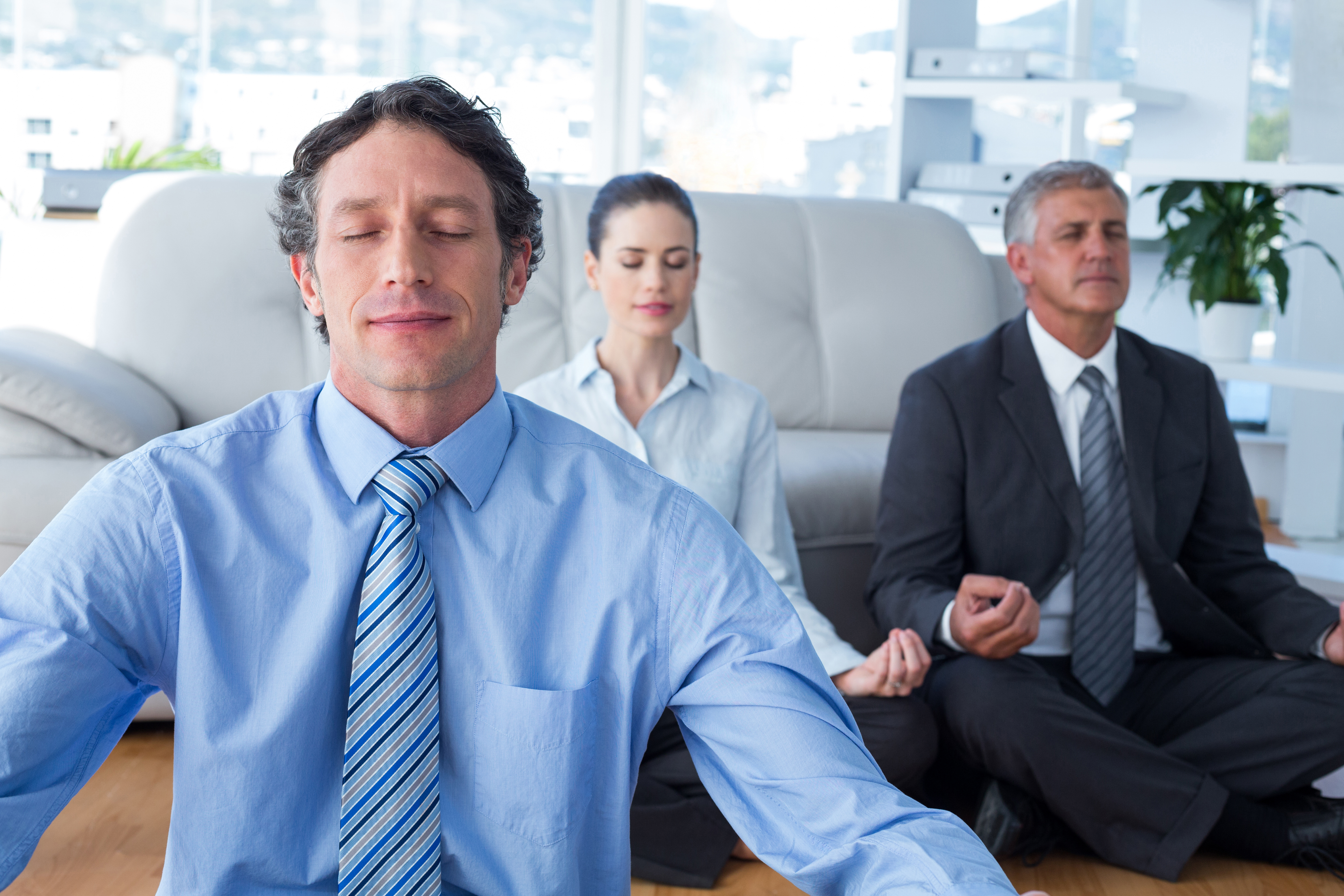 Most of us have heard the phrase, “Laughter is the best medicine.” Laughter yoga takes that saying to the next level. What could be better than taking something fun like laughter and combining it with yoga and pranayama (controlled breathing techniques and exercises)?

You can find countless studies to show the health benefits of both laughter and yoga. These days there is research being done for most anything you can think of. Who knew there was a job title, “humor researcher”? A job I think I would enjoy, researching the benefits of laughter for your health.

Yoga is thousands of years old, however, laughter yoga has only been around since 1995. Laughter yoga is the result of a breakthrough while doing research. Dr. Madan Kataria, a medical doctor in India, was about to publish an article about the effects of laughter on health when his curiosity was peaked.

Initially his research was with a small group of 5 and was about genuine laughter from sharing stories and jokes. Eventually there were no more stories or jokes to tell. The laughter group felt this was as far as it would go. Dr. Kataria knew there must be benefits beyond this genuine laughter. He knew the laughter had many of the same breathing benefits of pranayama.

He reviewed all his previous research and found that our bodies are unable to distinguish a difference between real and faked laughter. We have all heard the phrase, “Fake it until you make it.” In laughter it seems there is truth in those words.

For many, acting out laughter through different exercises soon becomes real laughter and then becomes contagious laughter. Picture yourself in a room full of people and the only conversation you can have is gibberish, no real words. Or a circle of laughter where each person makes up the craziest laugh they can think of and you need to repeat it and then make up your own. Just two of the many ways a laughter yoga class may begin.

Laughter exercises almost always end in genuine laughter and doing these things with kids is even more fun. Kids love to laugh and can soon be rolling around in the most contagious laughter you will ever have the privilege of hearing.

Dr Kataria also found that the benefits of laughter can be greatly increased by adding in the deep breathing techniques found in yoga. Laughter yoga, as it is practiced today, is a blend of deep yogic breathing, stretching, and laughter exercises.

According to research, stress is a leading contributor to disease. Laughter yoga may just be what the doctor ordered to relieve stress. You get the benefits of laughter as well as yoga.

A few of the short term benefits to laughter yoga may be obvious but some are not. When we laugh we take in more fresh oxygen and increase the “feel good” endorphins in the body. We also stimulate some of the internal organs, increase circulation and induce muscle relaxation.

Then there are long term effects. Coping skills improve. We experience less anxiety. Laughter may bring on the body’s natural painkillers and improve the function of the immune system. Scientific studies have shown that a consistent laughter yoga practice may lower blood pressure which in turn reduces the risk of related diseases.

Pranayama is the formal practice of controlling the breath that is the foundation of yoga practice. If you have ever taken a yoga class, live or online, you may have noticed the emphasis put on the breath. The techniques used in pranayama simply add to the benefits you receive from the laughter.

Dr. Kataria and his wife have been practicing yoga for many years so it was only natural that he would see the benefits of pranayama in the process of creating laughter yoga.

There are mental and physical benefits to the yoga postures as well as the breathing techniques. You can find a few highlights in this article http://www.ncbi.nlm.nih.gov/pmc/articles/PMC3415184/ published in 2012.

Think you have nothing to laugh about? Find things that make you smile, a card, a joke, a picture, a video. Keep them nearby. Hang them, post them on your device, take them to the office. Smiling is a place to start. You can look for a Laughter Yoga Club or class. Spend time with people that make you laugh and bring joy to your life. Kids are a great source of laughter and quick to bring on the contagious, belly laughs.

Vicky Darden is a laughter yoga, meditation, and wellness instructor, reiki practitioner, and a certified health coach with Begin Within Wellness 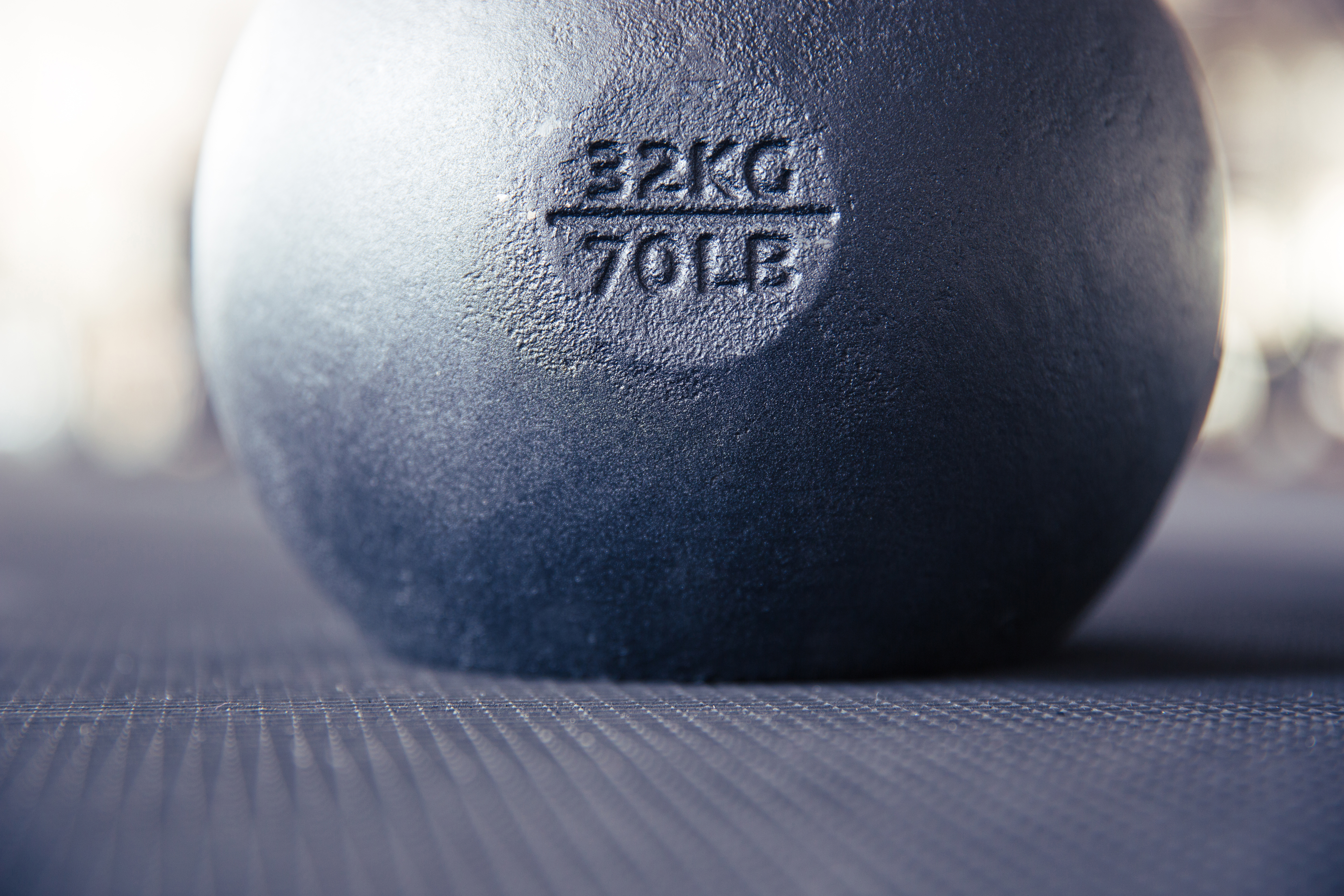 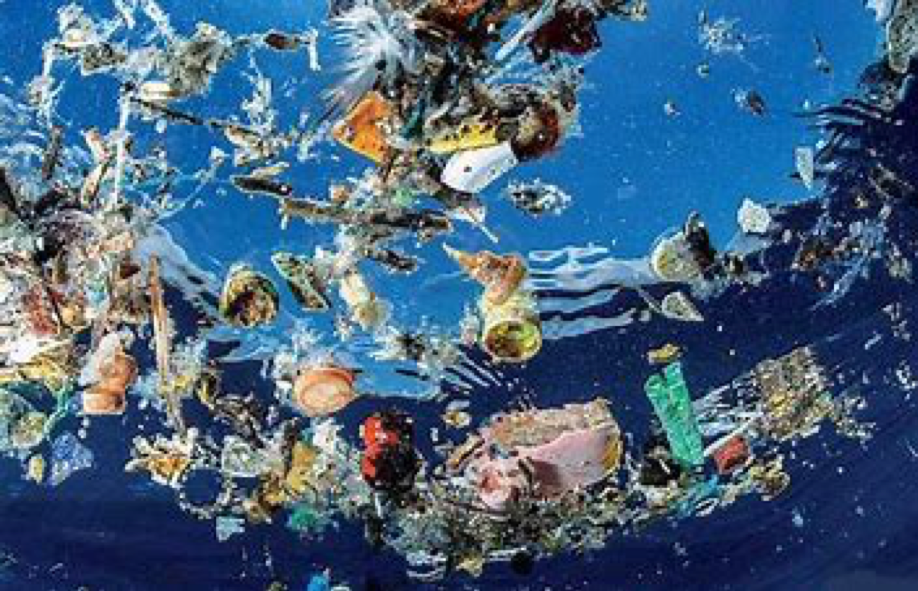 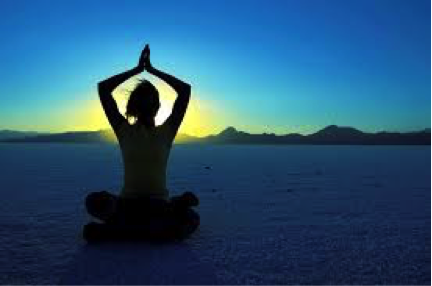