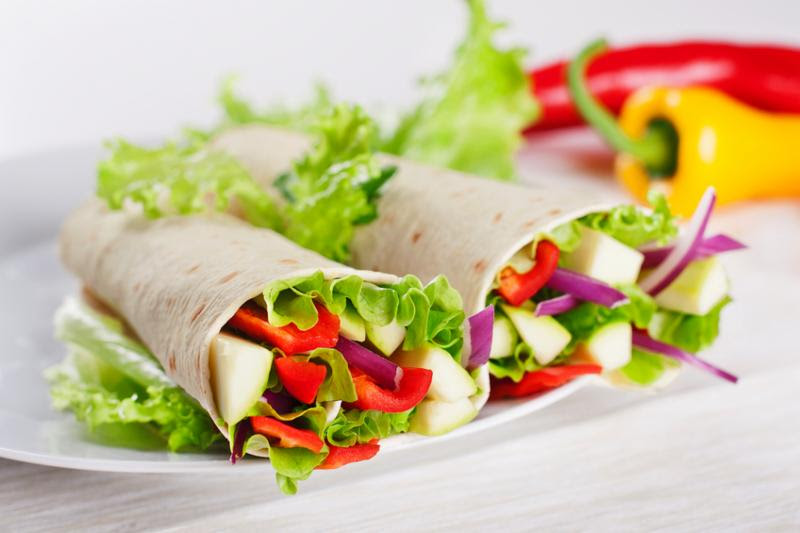 Are raw vegetables healthier than cooked? 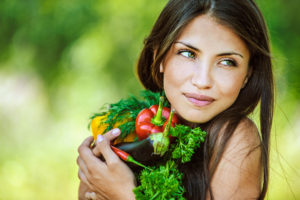 Do vegetables lose their nutritional value when cooked? Raw foodists argue that cooking kills vitamins and minerals in food and denatures the enzymes that aid in digestion, but it turns out that raw vegetables are not always healthier.

A 2008 study from the British Journal of Nutrition noted that subjects who followed a strict raw food diet had normal vitamin A levels, higher than normal beta-carotene levels, but low levels of lycopene, an important antioxidant found in tomatoes, papaya, watermelon, guava, and red bell pepper. High lycopene intake is associated with a lower risk of cancer and heart attack. A 2002 study showed that cooking actually boosts lycopene levels in tomatoes.
Boiled or steamed carrots, spinach, mushrooms, asparagus, cabbage, peppers, and many others also provide more antioxidants such as carotenoids and ferulic acid than when eaten raw.  However deep frying is detrimental, because it releases cell-injuring free radicals caused by oil being continuously oxidized as it heats at high temperatures.  Frying also uses up the antioxidants in the vegetables to stabilize the oxidation process, thereby stripping it from the food ultimately.
The downside of cooking veggies is that this can destroy vitamin C levels, as vitamin C is unstable and easily degrades when exposed to heat. That said, vitamin C is far more prevalent in fruits and vegetables than lycopene so the trade-off may be worthwhile to increase lycopene intake.
Broccoli is healthier in its raw form, as heat damages one of its important enzymes used to release a cancer protecting antioxidant. On the other hand, cooking cruciferous vegetables including broccoli and cauliflower releases a cancer –fighting organic compound called indole.
So how do we answer the question of raw versus cooked? There is no clear-cut answer and the bottom line is to eat fruits and vegetables in some form or fashion, irrespective of how they are prepared, because fruits and veggies are good for you. Find the healthiest preparation method that still makes them taste their best to you, because then only will you sustain the habit of regularly incorporating them in the diet.
Hummus and Grilled Veggie Wraps 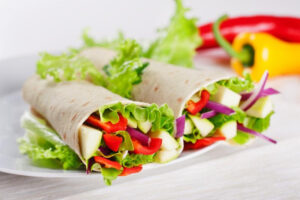 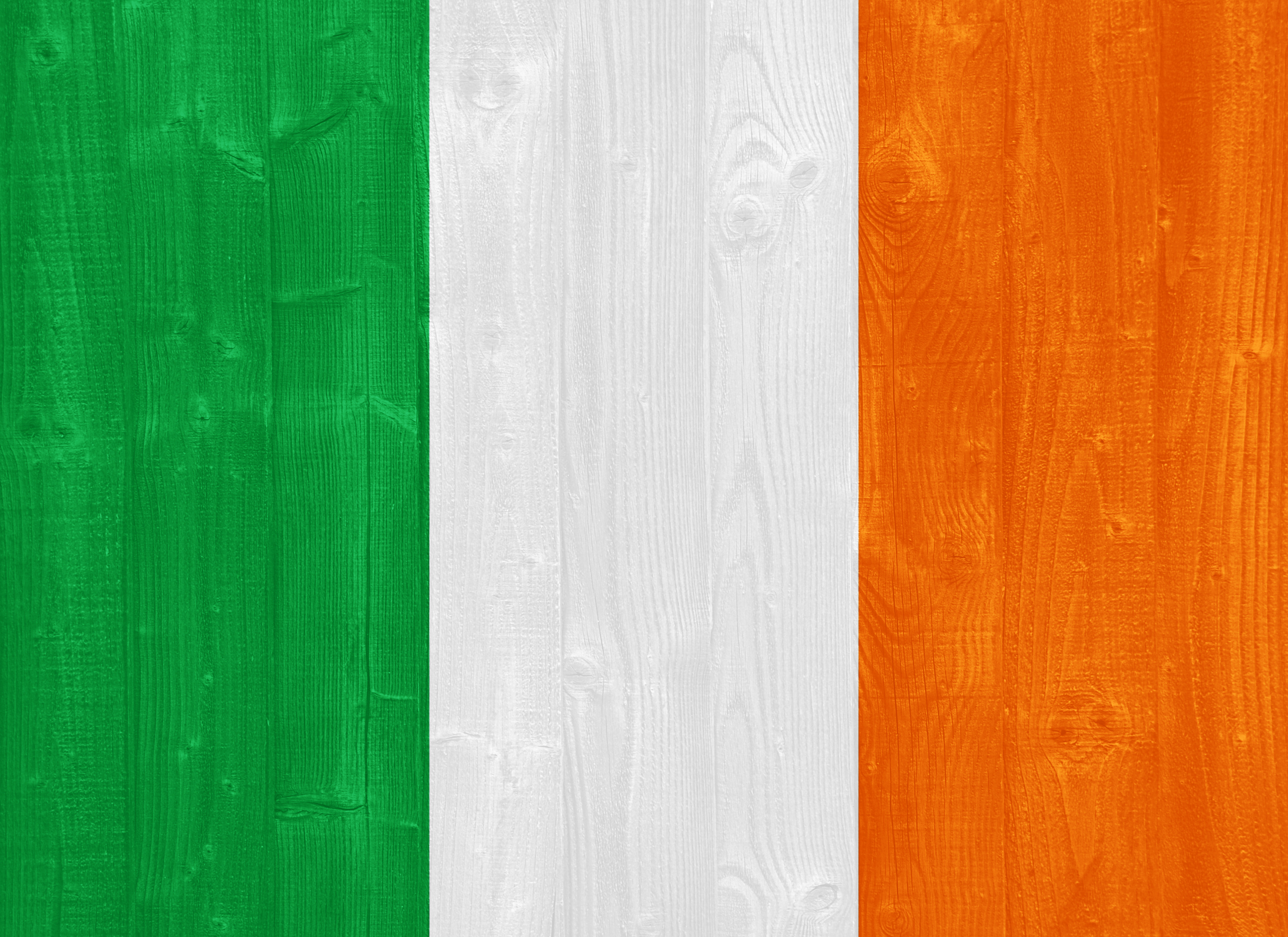 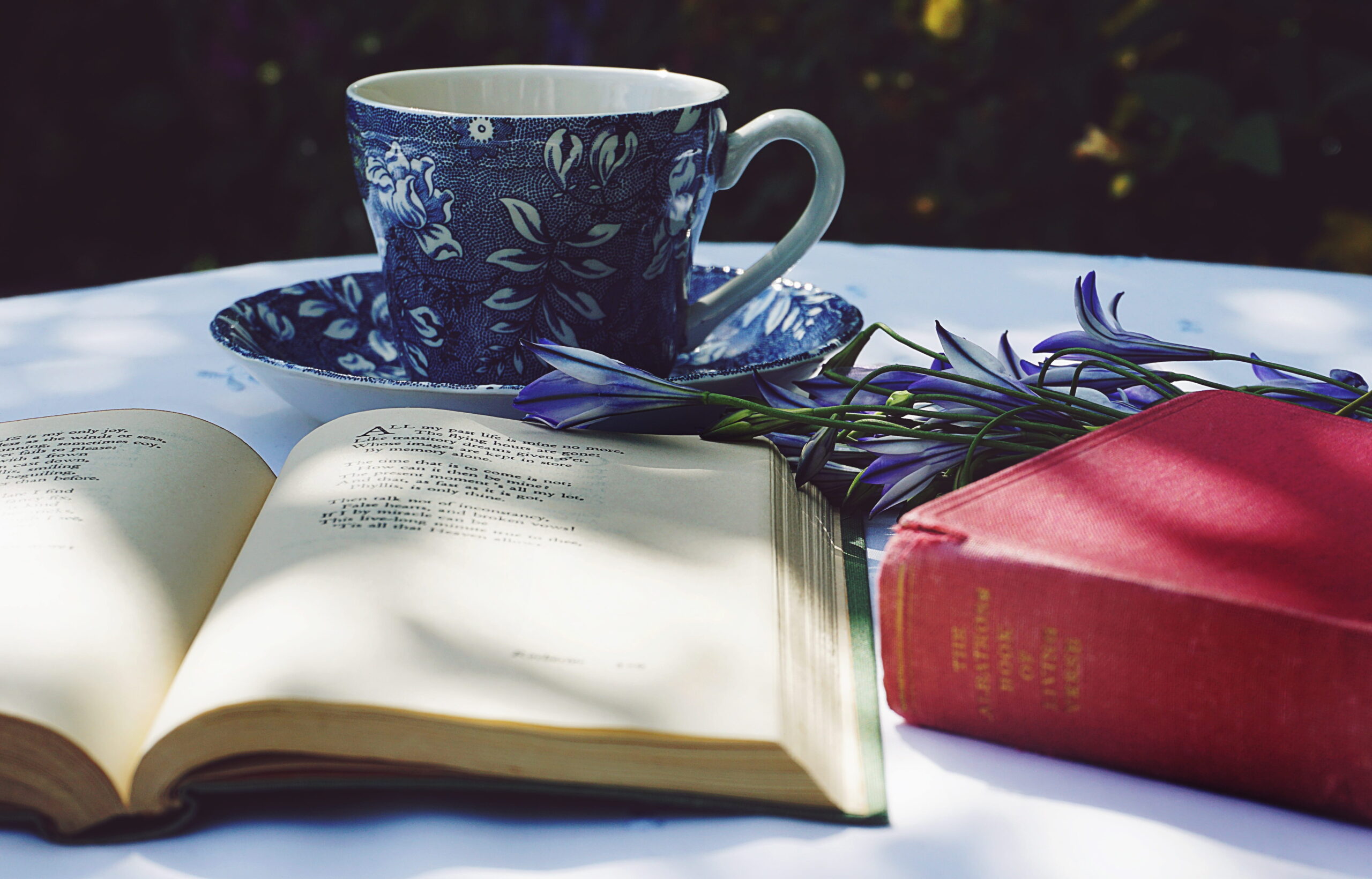 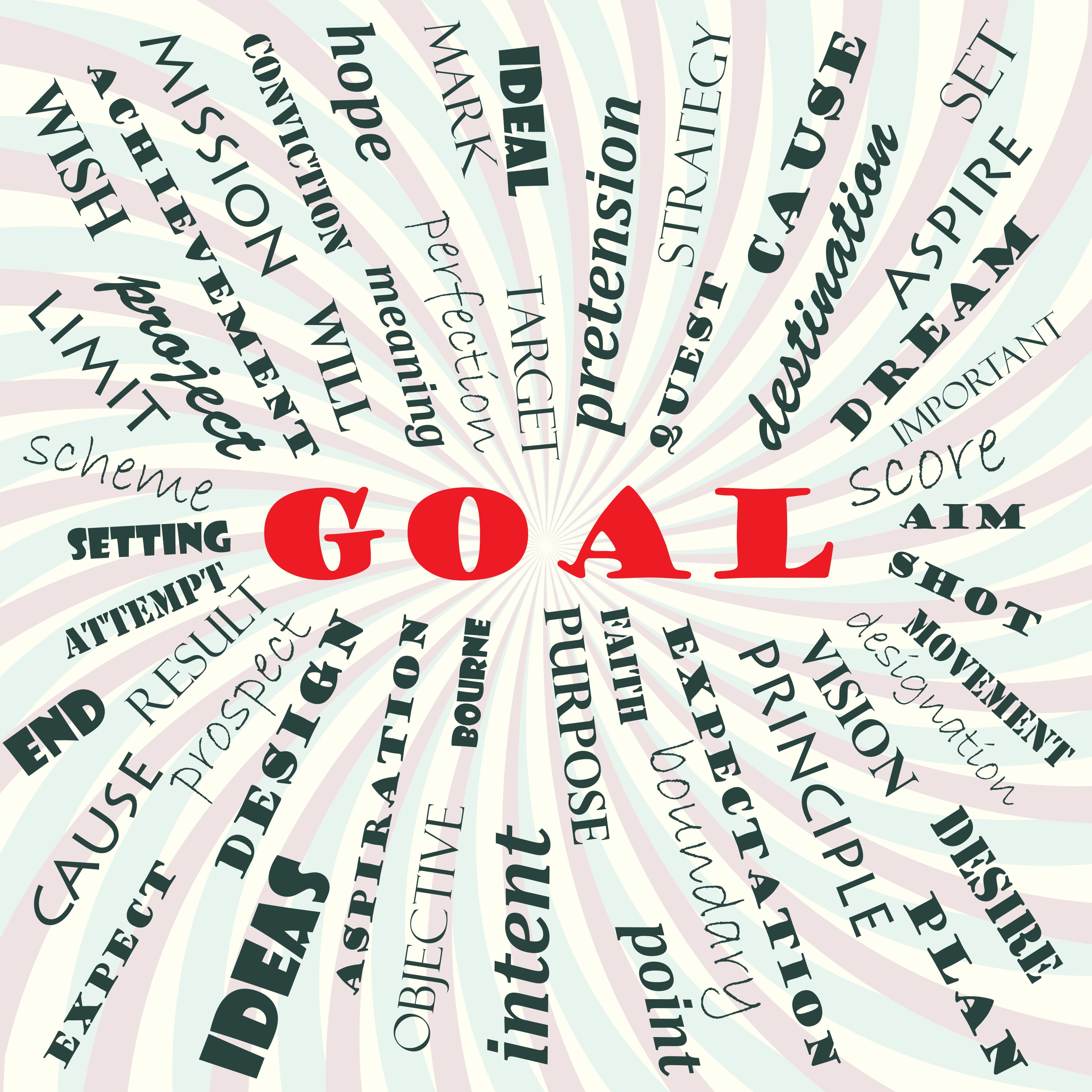 Tired of Always Starting Over on Monday?