Most dieters agonize over what to eat for their dinner. Now, research has suggested that those who want to lose weight should think instead about the plates on which they serve their meals. Does the color of your plate affect how much you eat? A new study by Dr. Brian Wansink et al from Cornell University indicates that it does – or more specifically that the color contrast between food and plate creates an optical illusion known as the Delboeuf illusion, named after the Belgian scientist who discovered it in 1865 that induces you to take in more than you realize.

According to this research study published in the Journal of Consumer Research, a high color contrast between food and plate makes you eat less. In the study, participants who served themselves pasta Alfredo on a white plate (not much contrast) heaped on 22 percent more (or 32 grams more) pasta than those who were given red plates (lots of contrast). Imagine what a difference like that can make on our waistlines! Interestingly enough, the researchers also found that reducing the color-contrast between the dinnerware and its background (i.e. table, tablecloth or placemat) helps reduce over-serving by as much as 10%.

In addition, the researchers once again confirmed that the larger the plate, the smaller the portion that people perceive is being served.

So, the take home point is to change your dishware to better accommodate your dining needs. If your goal is to eat less, select plates that have high contrast with what you plan to serve for a meal. Want to eat more greens? Try serving them on a green plate! Tablecloths are important, too, and by selecting a cloth with a low-contrast to the dinnerware, you can minimize the effect of the Delboeuf illusion and lower the likelihood of over-serving. Finally, remember ‘The Large Plate Mistake’— if you can’t change the color of your dinnerware, using smaller plates leads to choosing smaller portions.

Use color and contrast to your advantage to control portion sizes of your meals. 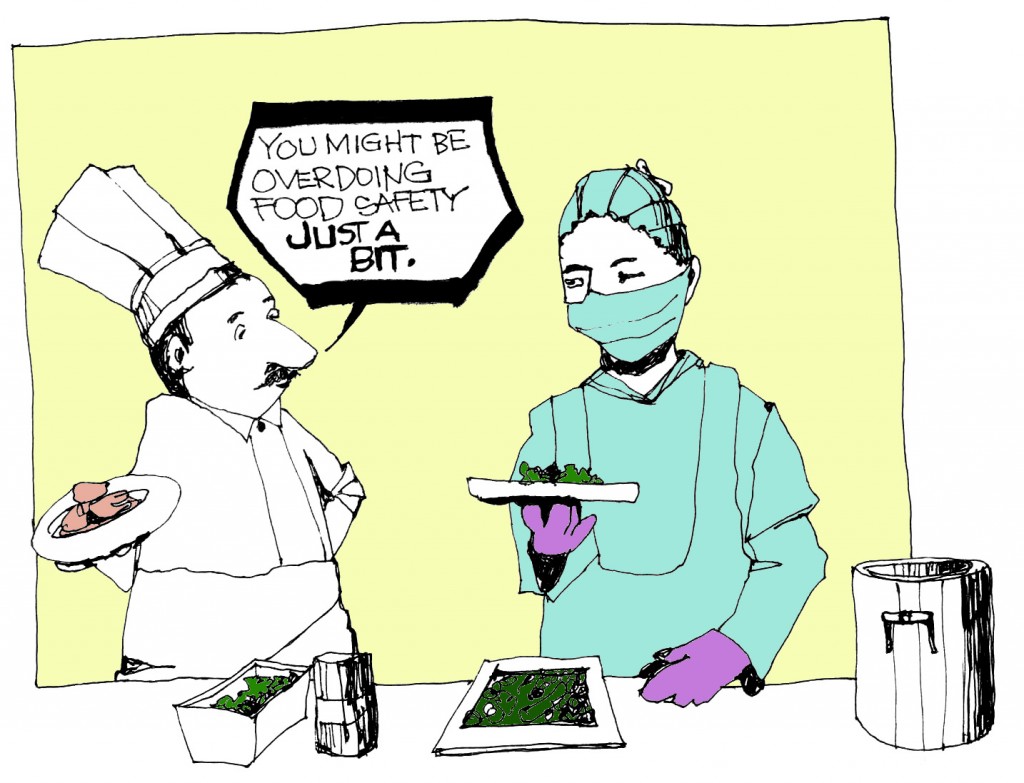 Ever Growing Curiosity and Education: The Story of BLDG. 7 Yoga 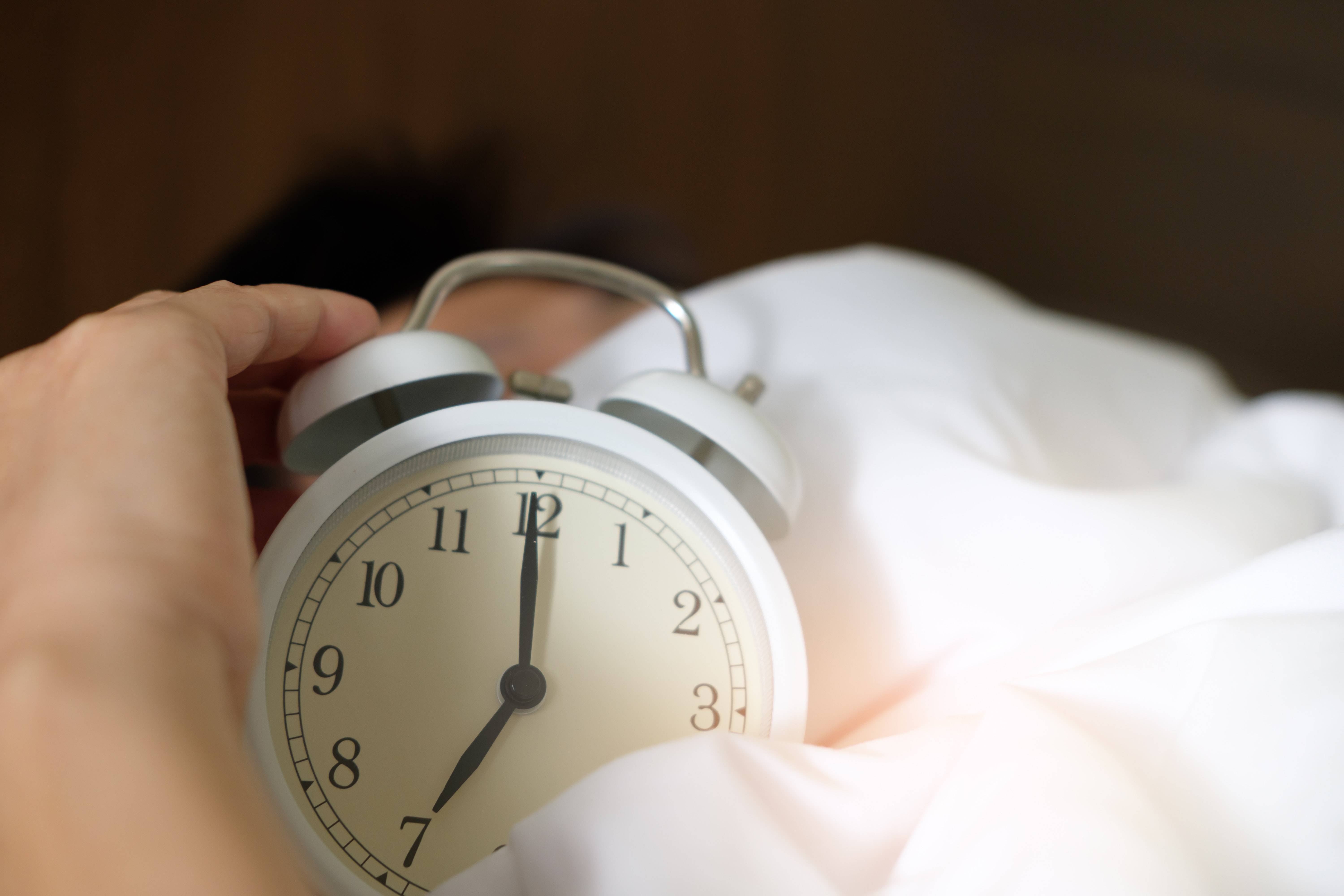 Have You Been Sleeping Incorrectly?