In this season of giving, giving back to help others is a strong message in most people’s minds. Choosing a volunteer activity or activities, not just during the holidays, but throughout the year, can be one of the best things you can do both for the community and your own health!
Research has shown that those who volunteer have lower mortality rates, greater functional ability, and lower rates of depression later in life than those who do not volunteer.

Volunteering has a positive effect on social psychological factors such as a personal sense of purpose and accomplishment. Volunteering can provide a healthy boost to your self-confidence, self-esteem, and life satisfaction. One’s role as a volunteer can also give a person a sense of pride and identity, which creates a positive view of life and future goals. Volunteering also combats depression, and enhances a person’s social networks to buffer stress and reduce disease risk.

There are also physical health benefits to volunteer work. A number of studies demonstrate that those individuals who volunteer at an earlier point experience greater functional ability and better health outcomes later in life, even when the studies control for other factors, such as socioeconomic status and prior illness. Further longitudinal studies have found that those individuals who volunteer have lower mortality rates, even when taking into account such factors as physical health, age, socioeconomic status and gender.

Comparisons of the health benefits of volunteering for different age groups have also shown that older volunteers are the most likely to receive greater benefits from volunteering, whether because they are more likely to face higher incidence of illness or because volunteering provides them with physical and social activity and a sense of purpose at a time when their social roles are changing.

There has been recent research demonstrating “the happiness effect” associated with volunteering. When researchers at the London School of Economics examined the relationship between volunteering and measures of happiness in a large group of adults, they found that the more people volunteered, the happier they were, according to a study in Social Science and Medicine. Compared with people who never volunteered, the odds of being “very happy” rose 7% among those who volunteer monthly and 12% for people who volunteer every two to four weeks. Among weekly volunteers, 16% felt very happy—a hike in happiness comparable to having a $55,000+ raise in income.

The Greek philosopher Aristotle stated that the essence of life is “To serve others and do good.” If recent research is any indication, serving others might also be the essence of good health. So spread a little cheer, not just during the holidays, but year-round, for longevity and good health!! 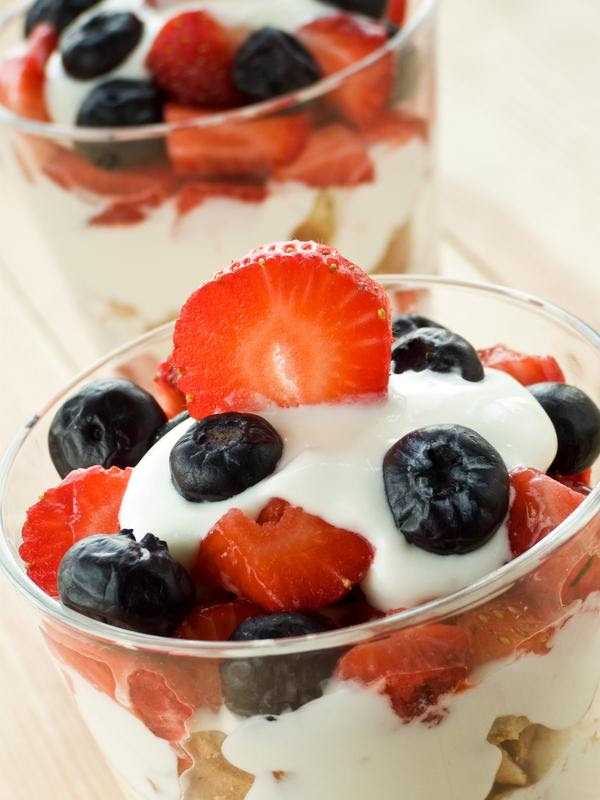 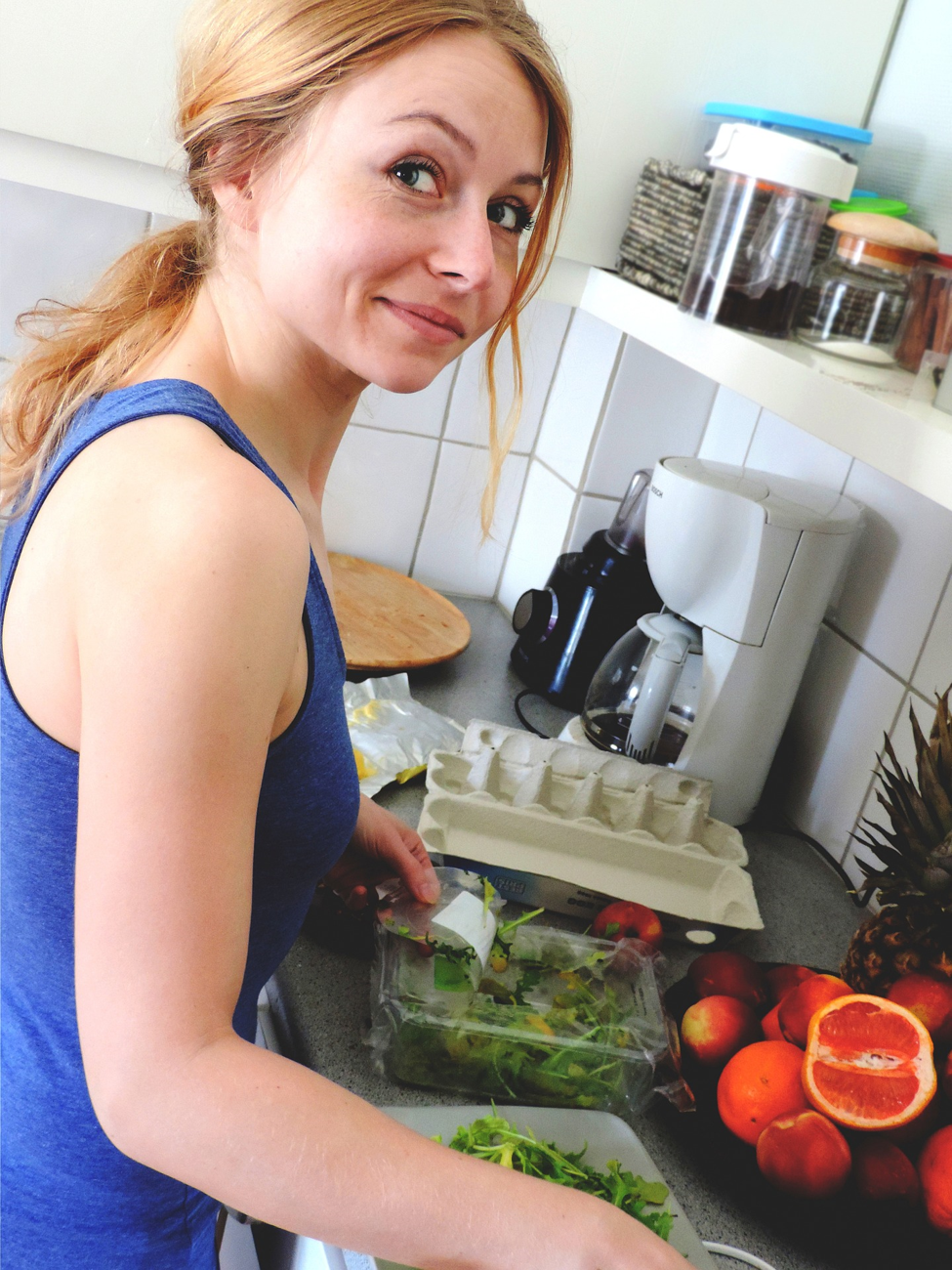 If You Want to Change Your Life, Start with You