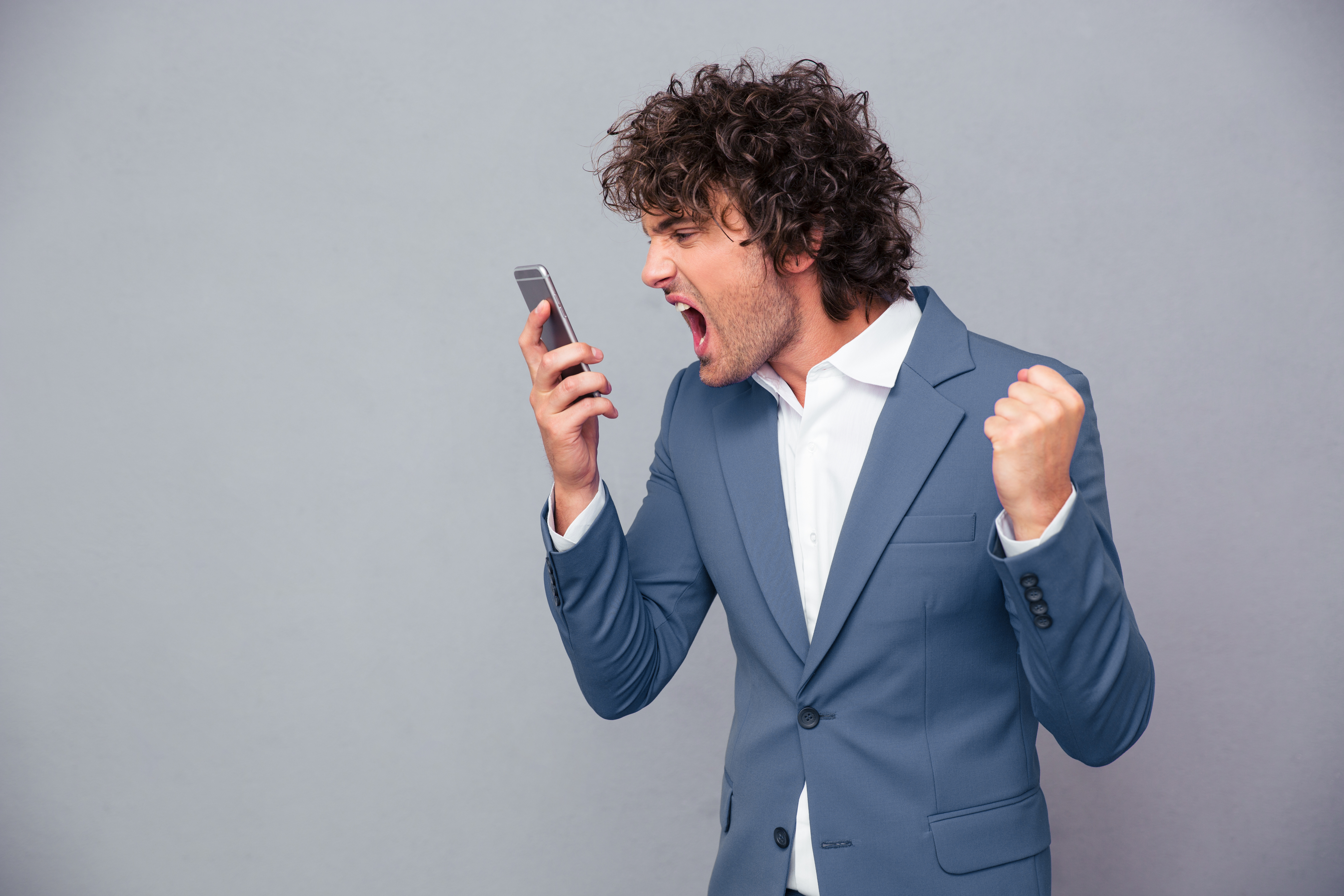 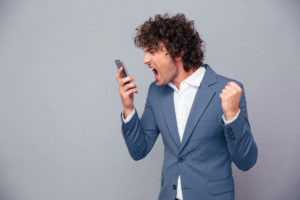 It is becoming apparent and no longer controversial:  Humans and their smartphones aren’t always a healthy mix. New research has been coming in over the last several years, suggesting that looking at screens for hours a day can have some serious health and mental health consequences.

One new study found that time spent on screens is linked to detrimental changed in brain connectivity, while reading is linked to more beneficial changes. Researchers, from Cincinnati Children’s Hospital had families rate how much time their kids spent on screens (smartphones, tablets, computers, and TV) and how much time they spent reading actual books. The children’s brains were scanned, to assess how regions involved in language were connected, and the results concluded that screen time was linked to poorer connectivity in areas that govern language and cognitive control. Reading, on the other hand, had the exact opposite effect and was linked to better connectivity in these regions

Another recent study found that in kids who fell into the category of smartphone or Internet addiction, there were chemical changes in neurotransmitters seen in the reward circuits of their brains, and these neurochemical changes differed from the brain chemistry of non-addicted kids.  Quite interestingly, these changes were generally reversed when the teens went through cognitive behavior therapy for their addiction.

Multiple studies have shown shrinkage in gray matter areas, where “processing” occurs, in internet/gaming addiction. Areas affected included the important frontal lobe, which governs executive functions, such as planning, planning, prioritizing, organizing, and impulse control  Volume loss was also seen in the striatum, which is involved in reward pathways and the suppression of socially unacceptable impulses. A finding of particular concern was damage to an area known is the insula, which is involved in our capacity to develop empathy and compassion for others and our ability to integrate physical signals with emotion. Aside from the obvious link to violent behavior, these skills dictate the depth and quality of personal relationships.

But what may be even more important than looking at the brain is looking at the behavior and the psychology of kids who use screens. Increased time spent in front of a screen — in the form of computers, cell phones and tablets — might have contributed to an uptick in symptoms of depression and suicide-related behaviors and thoughts in American young people, especially girls, according to a revolutionary new study by San Diego State University professor of psychology Jean Twenge, published in Clinical Psychological Science. About 48% of those who spent five or more hours a day on their phones had thought about suicide or made plans for it, while 28% of the teens who spent only one hour per day on their phones. In fact, teens who spent more time doing sports, homework, socializing with friends in real life, and going to church had a lower risk for both depression and suicide. In particular, the suicide rate for girls aged 13-18 increased by 65 percent between 2010 and 2015, and the number of girls experiencing so-called suicide-related outcomes — feeling hopeless, thinking about suicide, planning for suicide or attempting suicide — rose by 12 percent. The number of teen girls reporting symptoms of severe depression increased by 58 percent.  The findings highlight the struggles that teens today are facing and point to the need for parents to monitor how much time their children are spending in front of media screens.

One reason why excess screening can be linked to depression is because over-using electronics decreases the time spent connecting with others and the world around us.  Too much screen time limits a child’s opportunities for physical activity and face-to-face social interaction with family and friends. Screen time is a solo activity, eliminating interactivity with others, and a weak social circle takes away one’s support system, leading to poor coping skills, loneliness, anxiety, and depression.

Furthermore, screens are also the easiest way to avoid ourselves, through easy distraction. Zoning out like this isolates us from our internal emotions and sense of self, and defeats our ability to empower ourselves. When we choose distraction over dealing with our lives, it compromises coping strategies and our ability to get through tough situations by thinking it through.

Excessive screen-time appears to impair brain structure and function. Much of the damage occurs in the brain’s frontal lobe, which undergoes massive changes from puberty until the mid-twenties. Frontal lobe development, in turn, largely determines success in every area of life—from sense of well-being to academic or career success to relationship skills. Use this research to strengthen your own parental position on screen management, and to convince others to do the same.

Volunteering: Good for your health! 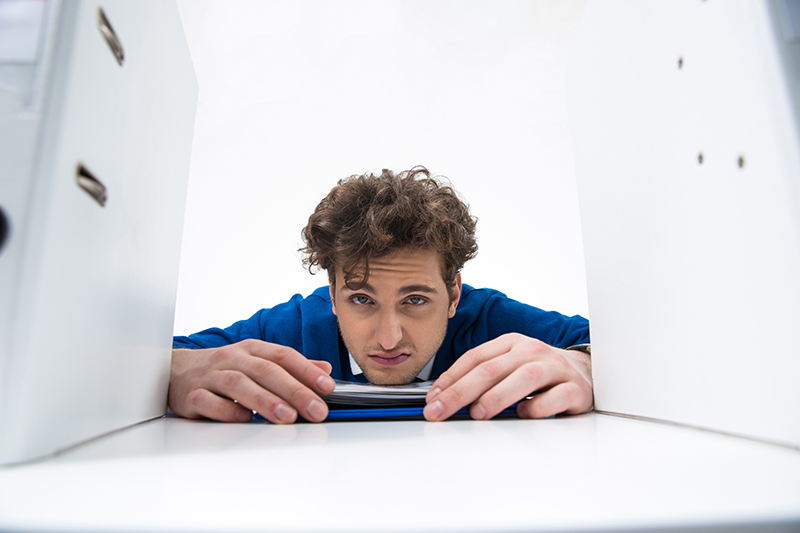 The Effects of Sedentary Lifestyle in the Modern Professional 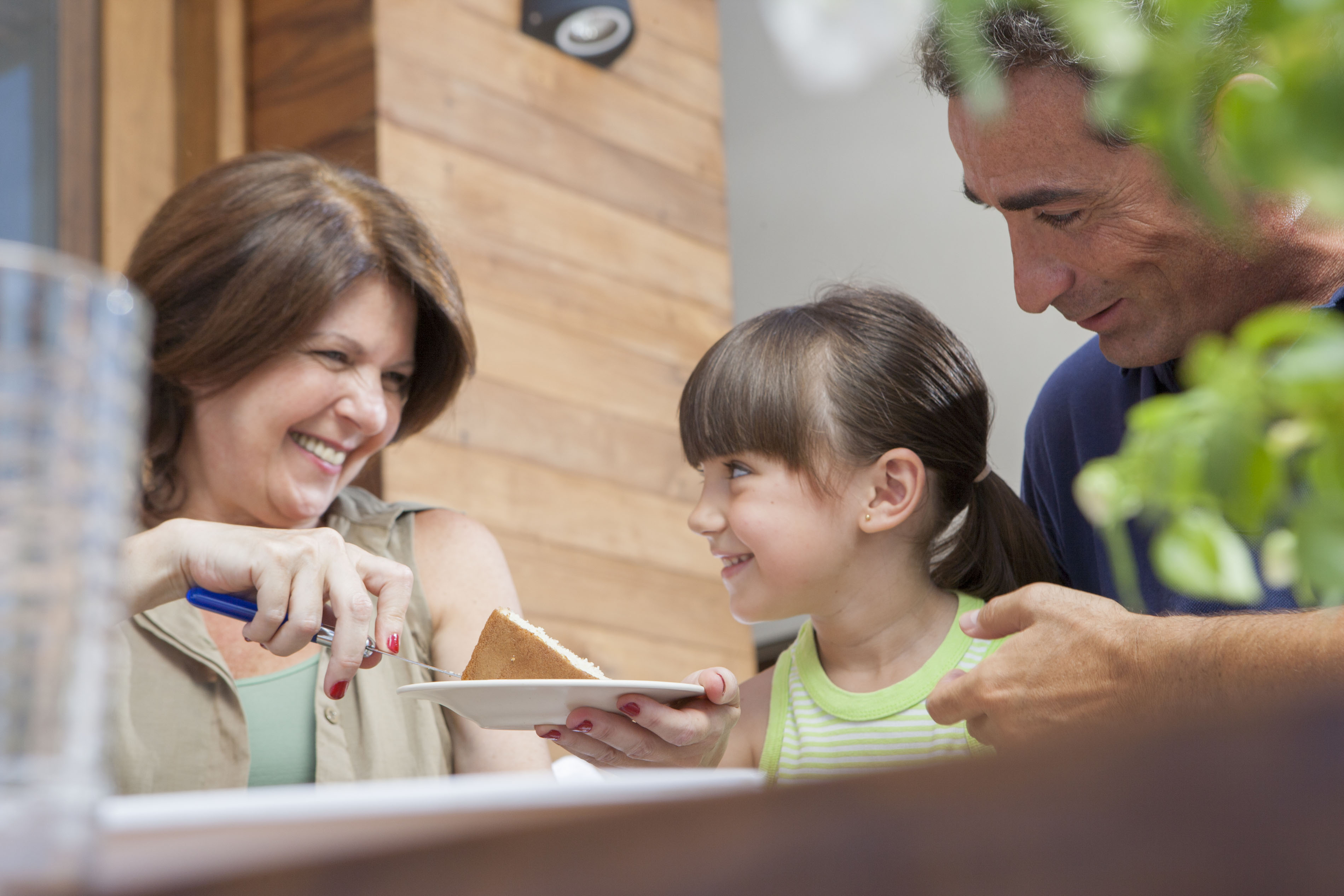