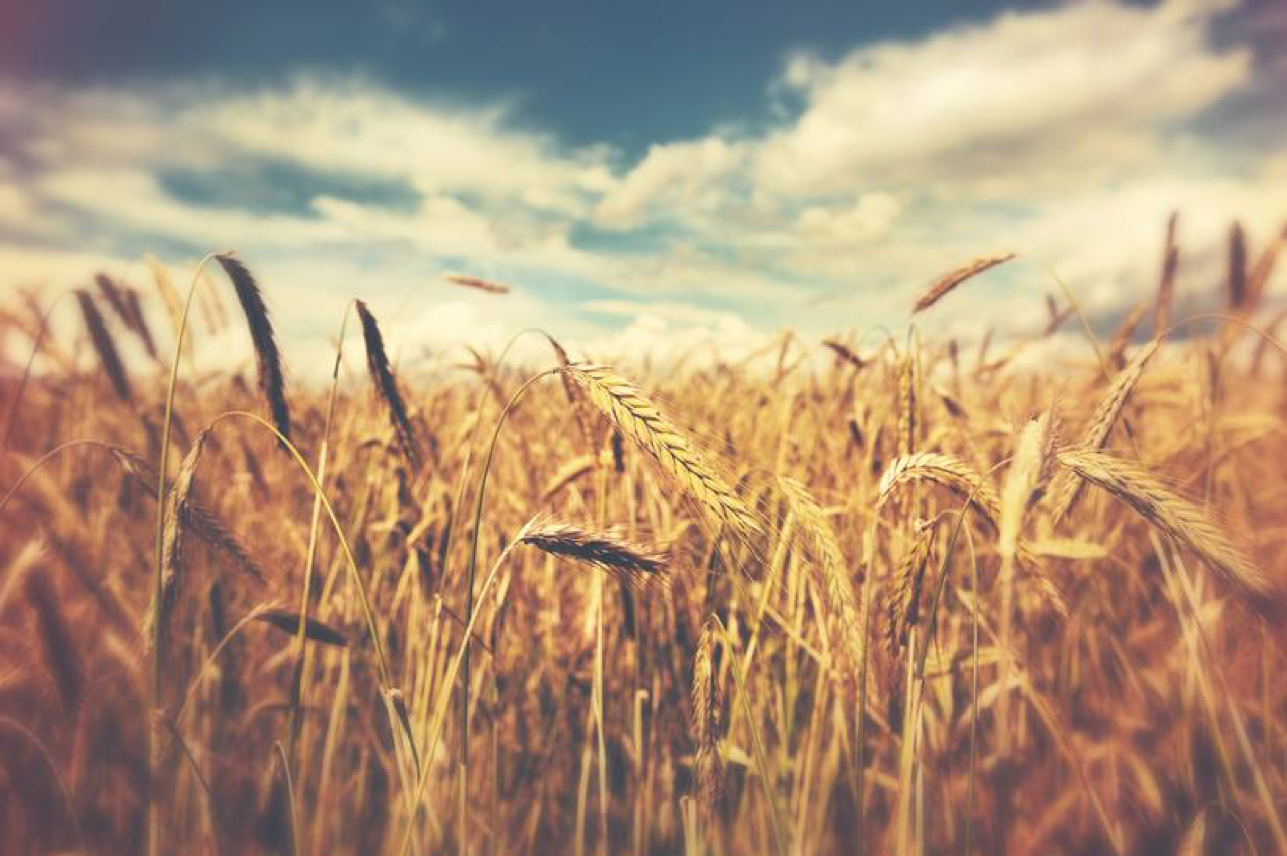 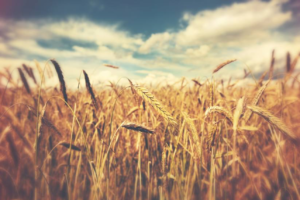 The term “heritage wheat” refers to any variety that existed before the introduction of high-yielding, hybridized grains during the Green Revolution in the mid-20th century. Some experts, however, prefer to apply the term more strictly to include only those varieties known to exist before the 1880s, such as the Lammas varieties, Fulcaster, Lancaster Red, Red Fife, Marquis, Rouge de Bordeaux, and Turkey Red.

Heritage wheats are open-pollinated, which means they vary genetically from generation to generation. This fuels biodiversity and stronger farming systems. Open pollination also produces seeds that are better able to adapt to local conditions—critical for plant resilience in the face of increasing weather fluctuations due to climate change. Heritage wheats tend to be taller, with larger root systems than modern wheat.

When eating ancient grains, you are choosing grain that has been genetically unchanged since the early domesticated varieties from thousands of years ago. It is reasonable and comforting to expect these flours to continue to nourish and sustain us as they have reliably done across past millennia.  These ancient heritage grains are inherently easier to digest, more flavourful and nutritious than modern varieties.  Compared to modern wheat, heritage grains also have a lower gluten content and are healthier and easier to digest. They provide a larger array of vitamins and minerals and have up to 40% more protein than regular wheat, and up to 65% more amino acids. They are also higher in micronutrients and antioxidants. These extra nutrients contribute to a greater feeling of wellness, so you’re not tired after eating empty flour calories!

Einkorn, which is known as the first of the founding grains, was cultivated during the Neolithic and Early Bronze Age throughout the Fertile Crescent. Einkorn is small in size, contains only 2 sets of 7 chromosomes, and has a much lower gluten structure than its modern grain counterparts that have 42 or more chromosomes.

Emmer is the second oldest of the ancestral wheats, originating over 8,000 years ago. Grown for millenia in the Middle East, North Africa, and Italy, Emmer gave rise to all drum wheat and Khorasan, which it pre-dated by over 4,000 years. Emmer is a tetraploid, meaning it is a cross of two very simple wild diploid grasses and has only 4 chromosome sets.

Sometimes called the “Prophet’s Wheat” or the “Pharaoh’s Wheat”, khorasan originated over 4,000 years ago. Like its parent emmer, it too has a tetraploid make-up. A variety of Khorasan is commercially grown as Kamut in the US.

Spelt is another ancient grain native to southern Europe and is also one of the first founding ancient grains. Spelt is about 2,000 years younger than Emmer and gave rise to common bread wheat (Triticum, Aestivum). It is a hexaploidy, a cross between Emmer and another indigenous wild grass, and it contains 6 sets of chromosomes.

Sonora, Lancaster Red, Red Fife, and others are heritage wheats that pre-date the 1880s, when the shift to modern wheat started. These boast exceptional flavor and baking properties while remaining largely unaltered by modern genetic modification, Belonging to the spelt and common bread wheat species, these too are hexaploids.

Heritage flours just taste great. The intensive farming methods used to increase yields have stripped flavor and vital nutrients from today’s wheat. With heritage flours, you can actually taste wheat the way nature intended it. Try them and you may never go back to modernized wheat again! 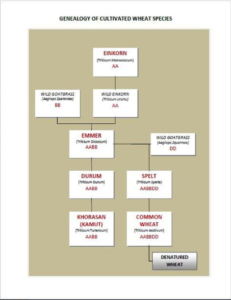 The Heritage Flour Baking Co., based in Malvern, PA, is an artisan small scale bakery still making everything from scratch. We are very passionate about baking healthy and are biscotti are made exclusively with organic einkorn and other organic ingredients, essential oils, nuts, fruits, and the finest chocolate.  They have no preservatives, trans-fats, artificial flavors, or GMO ingredients . Nothing artificial ever! Each unique flavor of biscotti is lovingly prepared, by hand, in small batches and faithfully baked twice in the historic tradition. For the first bake, we shape the dough into a flattened log. The log is then hand-cut into individual cookies, baked again, then packaged., again by hand. Biscotti are great alone, or as the perfect dipping companion to a steaming cup of coffee or tea in the morning, or a glass of wine after the evening meal. 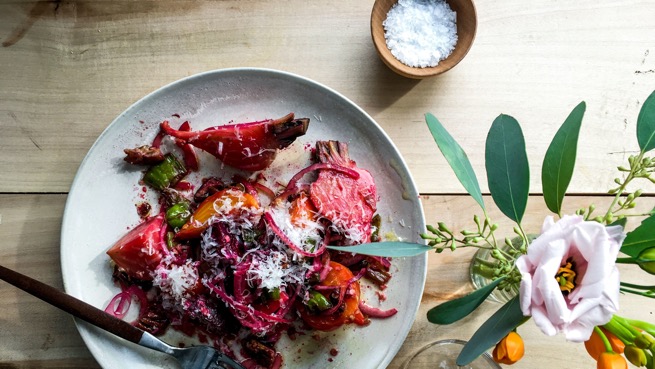 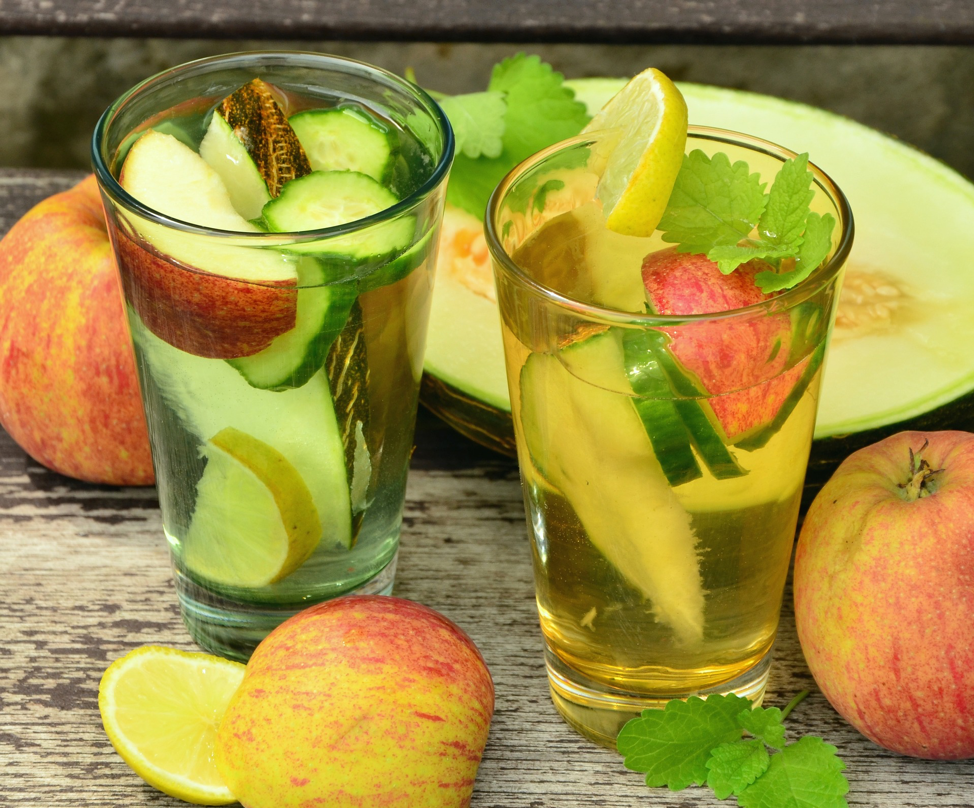 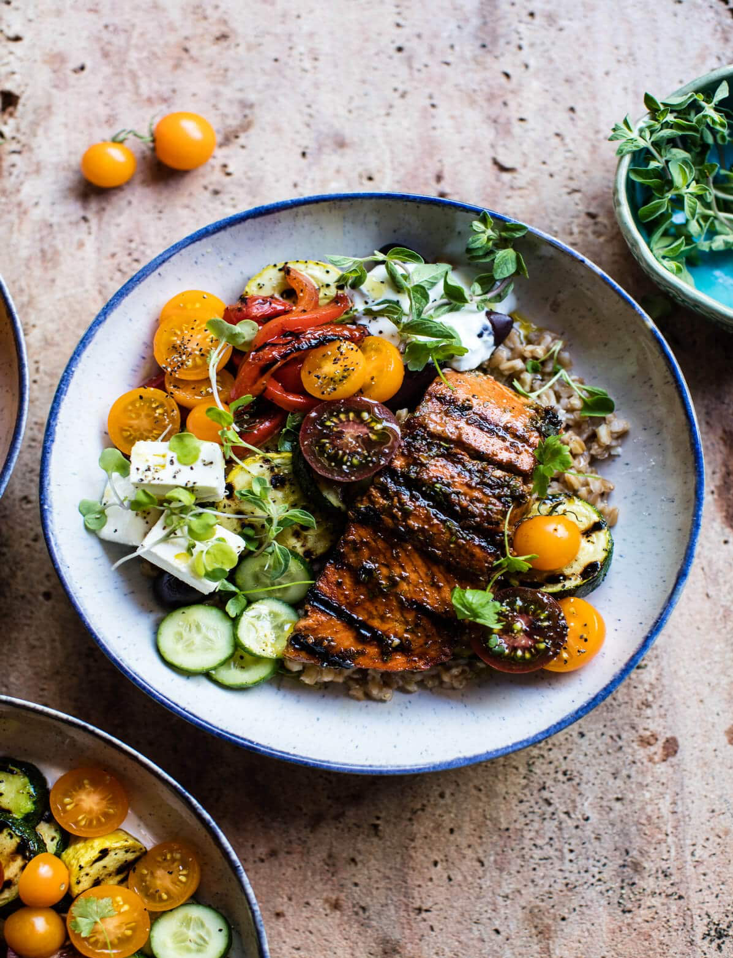