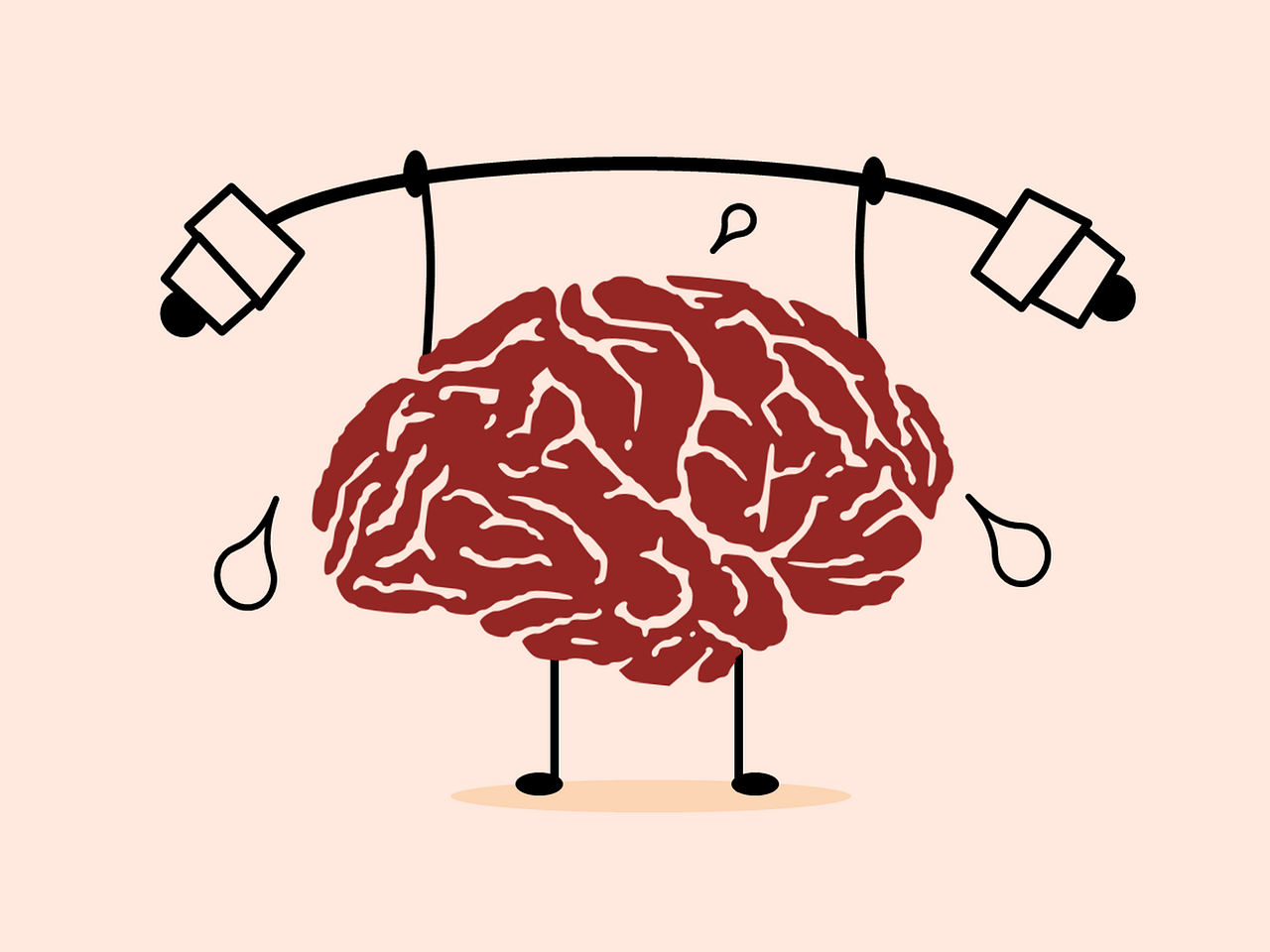 There are many benefits to regular physical activity. Add brain health to them!

One study conducted at the Mayo Clinic showed that people who regularly engaged in moderate exercise five or six times per week later in life reduced their risk of mild cognitive impairment by 32 percent compared with more inactive people. People who began exercising earlier, in midlife, saw a 39 percent reduction in mild cognitive impairment risk.

Engaging in regular exercise of moderate intensity over a prolonged period of time is associated with a measured increase in brain volume, and many studies have suggested that the parts of the brain that control thinking and memory (the prefrontal cortex and medial temporal cortex) have greater volume in people who exercise versus people who don’t.  Researchers at the University of British Columbia found that regular heart-pounding aerobic exercise can boost the size of the hippocampus, the brain area involved in verbal memory and learning. Interestingly, resistance training, balance and muscle toning exercises did not create the same results.

Exercise might also be a simple way for people to cut down their risk for memory loss and Alzheimer’s disease, even for those who are genetically at risk for the disease.  In a study published in the Journal of Alzheimer’s Disease , from the University of Wisconsin School of Medicine,  researchers followed 93 adults who had at least one parent with Alzheimer’s disease, at least one gene linked to Alzheimer’s, or both. People in the study who spent at least 68 minutes a day doing moderate physical activity had better glucose metabolism—which signals a healthy brain—compared to people who did less.

At the Beckman Institute at the University of Illinois at Urbana-Champaign, studies have shown that physical activity improves the microstructures of white matter in the brain. White matter integrity is linked to faster neural conduction between brain regions and superior cognitive performance.

Our brain is no different than rest of the muscles in your body. Use it so you don’t lose it! Just as we go to the gym to stimulate the growth of muscle cells, we can use fitness to increase connections in our brains. We can actually get an additional brain boost with moderate intensity physical exercise, with positive effects on brain function on multiple fronts, ranging from the molecular to behavioral level. According to a study from Univ of Georgia, even briefly exercising for 20 minutes facilitates information processing and memory functions.

The benefits of exercise come from its ability to reduce insulin resistance, reduce inflammation, and stimulate the release of growth factors—chemicals in the brain that affect the health of brain cells, the growth of new blood vessels in the brain, and even the abundance and survival of new brain cells. . Exercise increases heart rate, which pumps more oxygen to the brain, and stimulates brain plasticity by stimulating growth of new connections between cells in a wide array of important cortical areas of the brain.

Indirectly, exercise improves mood and sleep, and reduces stress and anxiety. Problems in these areas frequently cause or contribute to cognitive impairment.

Put it to the test

Knowing that aerobic exercise is just as good for the brain as it is for the body, and can protect memory and thinking skills and repair damaged neurons, what should you do? Start exercising!

Consider exercising in the morning, which will not only spike brain activity, preparing you for mental stresses of the day ahead, but will also increase retention of new information, and help with coping and reaction skills to complex situations.  Standard recommendations advise at least half an hour of moderate physical activity most days of the week, or 150 minutes a week. If that seems daunting, start with a few minutes a day, and increase the amount you exercise by five or 10 minutes every week until you reach your goal.  Moderate-intensity exercises include brisk walking, hiking, running, swimming, stair climbing, spinning, tennis, or dancing. Try to find exercises that offer mental challenge as well and incorporate skills like coordination and attention. Even household activities can count, like shoveling snow, raking leaves, or anything that gets your heart pumping so much that you break out into a light sweat. Consider joining a class or work out with a friend who will hold you accountable.  Track your progress, which encourages you to reach a goal. Find motivation in the studies mentioned above and in others.

Whatever exercise and motivators you choose, commit to establishing exercise as a habit, almost like taking a prescription medication. After all, they say that exercise is medicine, and that should go to the top of anyone’s list of reasons to work out. 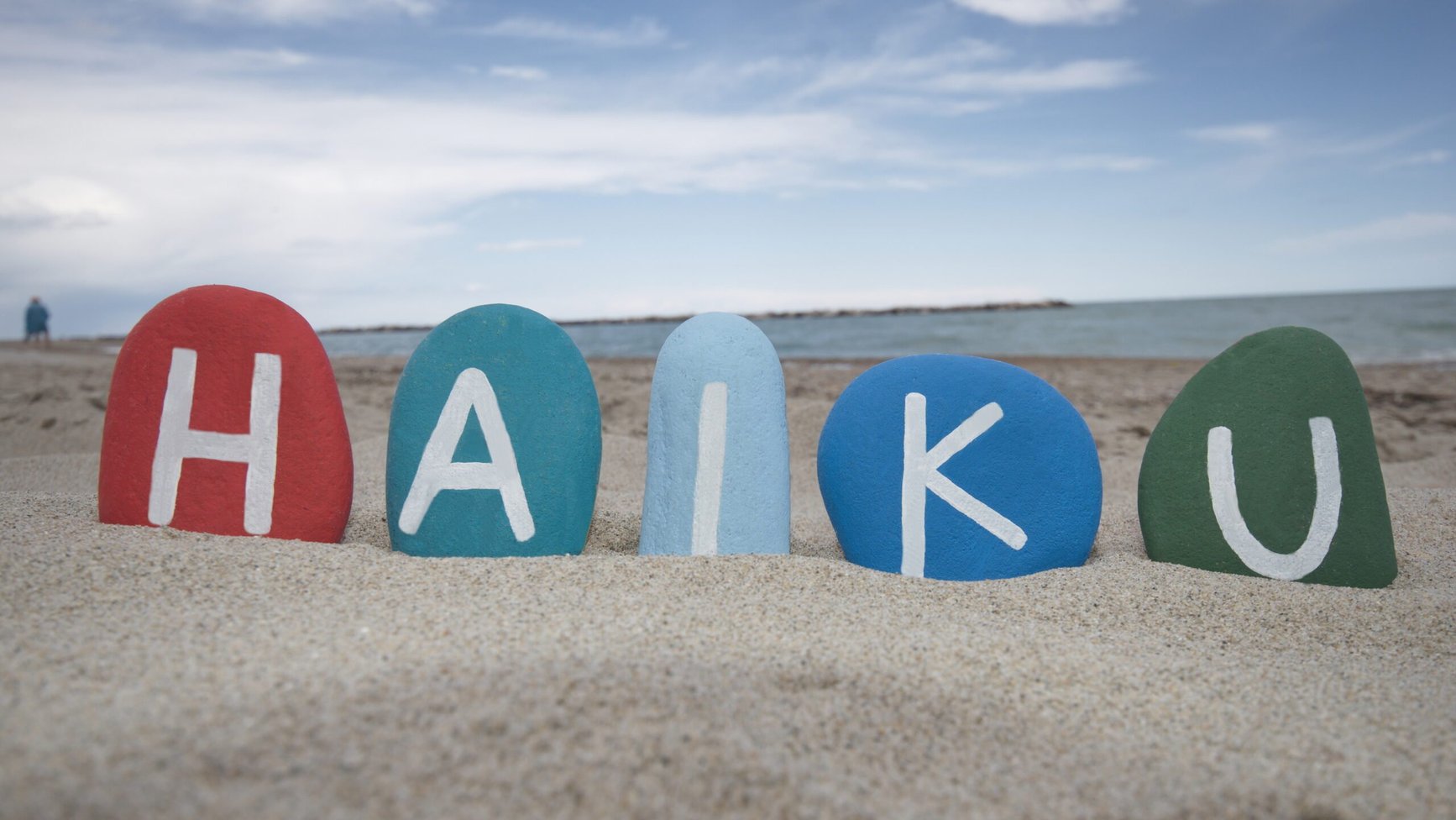 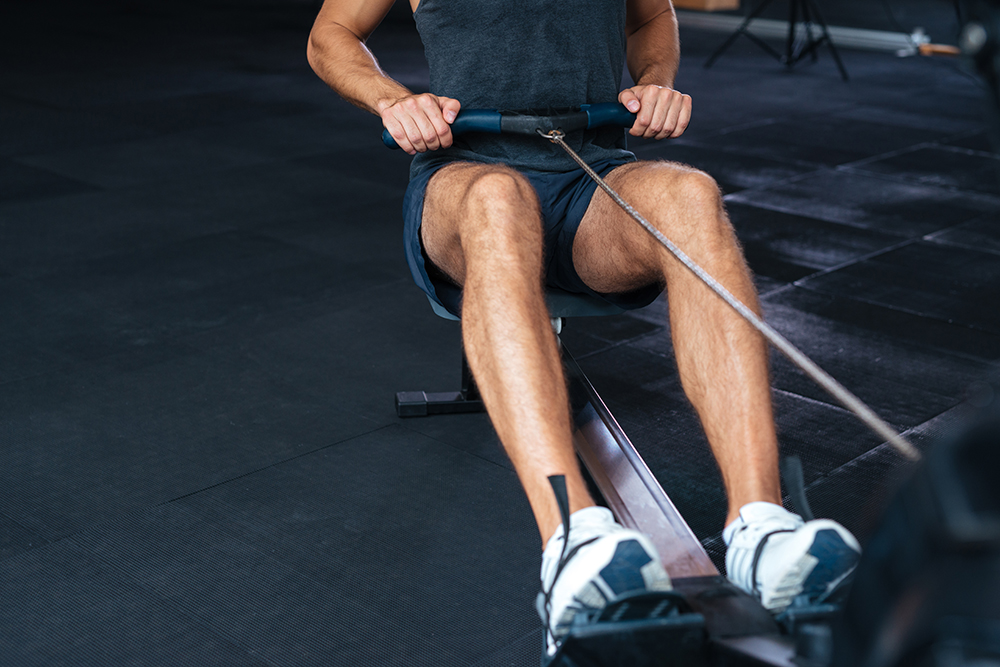 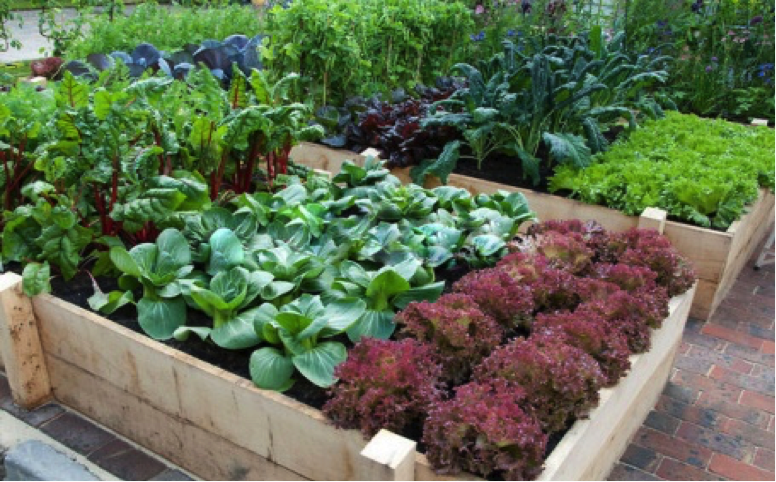